Amazon has finally upgraded its Cloud Drive Photos app which now enables video uploads and includes support for the iPad and iPad Mini. The long awaited update arrives after more than an eighteen month wait since Amazon originally rolled out the feature for Android.

The update was released earlier on and allows you to upload videos with a maximum length of 20 minutes or size of 2 GB. Users who have updated the app on iOS and have since turned on the auto save function will see that the video upload support feature has now been added. Amazon has also added a few adjustments which allows users to update in the background and prevent the lock screen timer from interrupting progress. 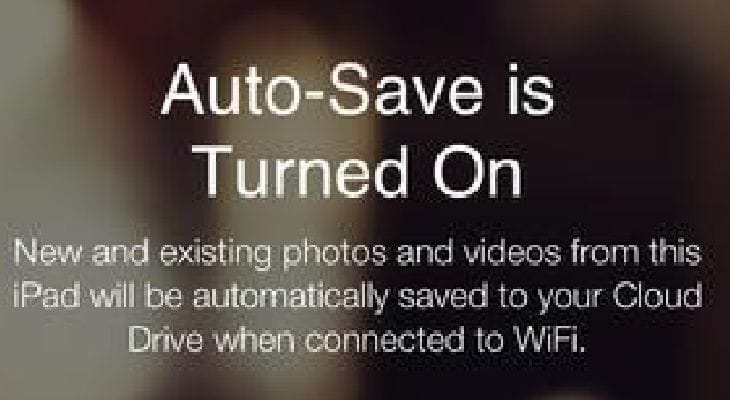 Whenever the device is connected to Wi-Fi or cellular, new photos and videos will be added to the cloud drive as well as existing ones. The amount of time that Amazon has taken to roll the update out for iOS somewhat shows favoritism towards Android. Lets not forget that Apple and Amazon are actually direct rivals in the tablet market and are not the best of friends.

As you will know the free version of the cloud drive app comes with 5 GB of storage, so if you want to make the most of the update then you will need to buy more. It is possible that Amazon may reconsider the name of the app too as strictly speaking the platform is not dedicated to photos anymore. More information on the update is available here.