If you want to beat the rush and get yourself some early Black Friday deals, Amazon UK has you covered as the company has already announced some early deals which will save you lots of money.

Even better, is that the Amazon Echo and the Echo Dot will be part of the discounts that start as early as Wednesday November 15 at midnight so make sure you head to Amazon UK here to catch all of the special prices. 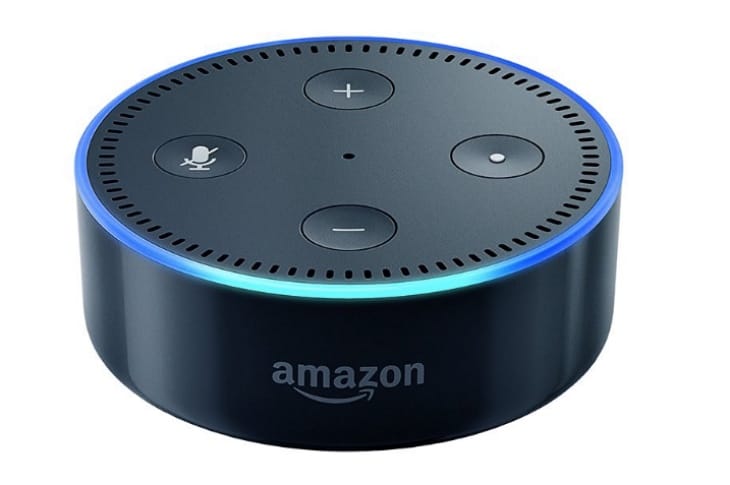 On top of that, you can also get Amazon Dash Buttons for £1.99 instead of £4.99 which is a fantastic deal in our opinion but these days will only be available for 24 hours so you need to act quick.

Let us know if you will be trying to get any of these limited deals and leave a comment below if you manage to snap one up. Happy shopping everyone.