When Apple announced it was to discontinue the iPod classic the reaction from consumers were split, some understood Apple’s reasoning, while others were upset that a faithful and trusted device was put out to pasture. There have been rumors that the iPod touch could share the same fate with no 6th generation, as many of you believe it does not have a place on the market any more.

Amazon understands its customers and so has made the iPod classic available to purchase once again. This device has been around for about 13 years now, although has enjoyed several generational updates, and you will be pleased to know that you can currently buy the last version for around $490. 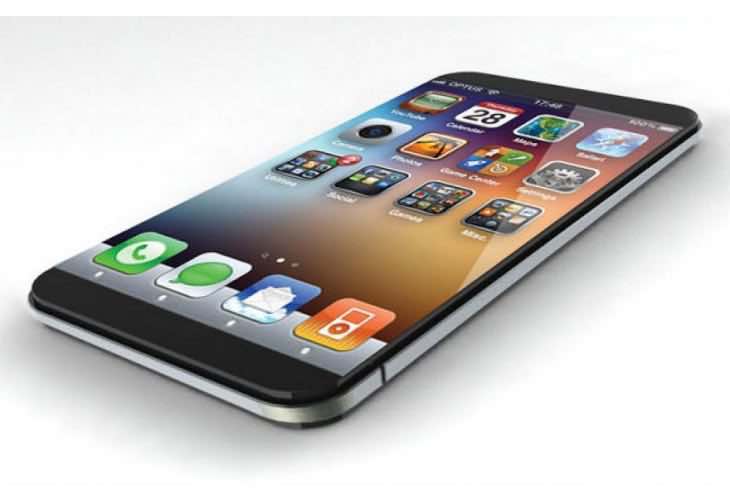 As of writing this there is just one left in stock, although we have no clue as to whether they can get hold of any more. It is clear to see why there is so much interest in the iPod classic, as PCMag says people feel nostalgic about the device and so this will surely be the same for the touch.

When Apple shunned its customers by not releasing the the iPod touch 6G back in October this started rumors that Apple was set to discontinue the touch just as it did the classic. People were very vocal about their disappointment, so surely seeing how popular the classic still is shows that the same will happen if the touch was no more?