Amazon Prime has been given a price rise which will not sit pretty with members, especially when there has been no extra benefits added to the package. The $79 yearly subscription fee which offers a range of features has now gone up to $99, will this price hike lose Amazon customers however?

Prime customers enjoy quicker shipping, access to Amazon Instant Video, Kindle Store access and selected discounts on the site. There has been strong suggestions that Amazon are looking to add music streaming to their Prime package in order to offset the £20/$20 price increase.

Amazon has blamed the increasing price of fuel and transportation costs on the need to raise the Prime subscription fee. The company noted that this was the first time in 9 years that they had increased the cost of Amazon Prime, when explaining the hike to customers in an email. The question is how many of Amazon’s 20 million Prime members will quit the service now it has become even more expensive? 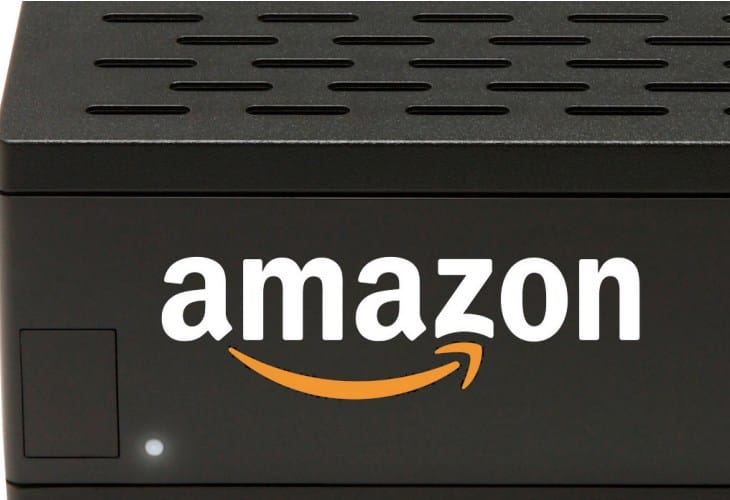 According to an analyst report on Top Tech News, it is probable that Amazon will lose thousands of members but there will not be an exodus. It is likely that many Prime members will see their subscription automatically renewed and will ignore the extra charge, on the flip side there will be customers who decide $99 a year is too much and opt out.

There has been rumors that Amazon is preparing a streaming device called ‘Firetube’ which is similar to Apple TV. If Amazon Prime customers were to get additional features and benefits included in their subscription if this streamer launches then it would give members another reason to keep their membership. For now it looks like music streaming could come, it will be interesting to see what else Amazon has up its long sleeves.

Are you disappointed by the Amazon Prime price rise, will you be cancelling your subscription or does it still represent value for money?