The on demand music streaming service will apparently come with a limit, preventing users from listening to their entire track database for as long as they want. A report from The Wall Street Journal has indicated that Amazon is currently negotiating with major record labs to secure rights to content.

Amazon’s music offering would not be quite as powerful as paid for subscription services like Spotify, Beats Music and Google Play Music All Access. The difference is however that this online service from Amazon would be added as an option to Prime subscribers free of charge. 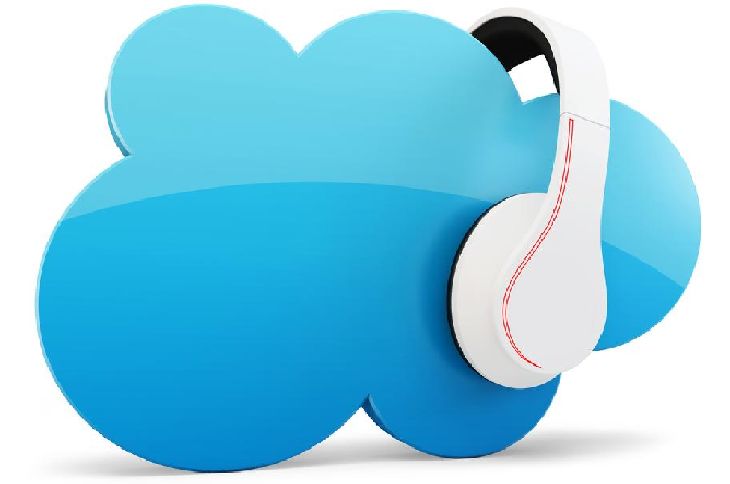 This decision to strengthen the value for money users get with Amazon Prime is likely to reflect the subscription price increase. Amazon quietly increased the regular price of £49 per year up to £79 which could prove a turn off for a lot of consumers. Adding a music service to an already strong kindle, video and express delivery lineup should however be enough to appease members.

Amazon’s approach with this music streaming service has been likened to Apple’s iTunes Radio, which lets you listen to songs with a view to eventually buying them. So long as Amazon Prime remains priced as it is and more benefits are added over time, it is more likely more customers will be joining Amazon Prime than departing.

Will added music streaming persuade you to subscribe or even stay with Amazon Prime?