If you love Black Friday deals on products, you are definitely going to want to head to Amazon’s website next week. The online giant is hosting Amazon Prime Day deals for US and UK on July 15 which will be available for one day only.

More importantly, Amazon is sending out word that the Amazon Prime Day sales are going to even bigger than Amazon Black Friday deals that we usually see.

This is obviously a massive deal since this is happening in July rather than November when we would usually see shoppers head online to take advantage of the sales.

Now we can see many of you asking when does Amazon Prime Day start and what are the Amazon Prime deals available for shoppers? 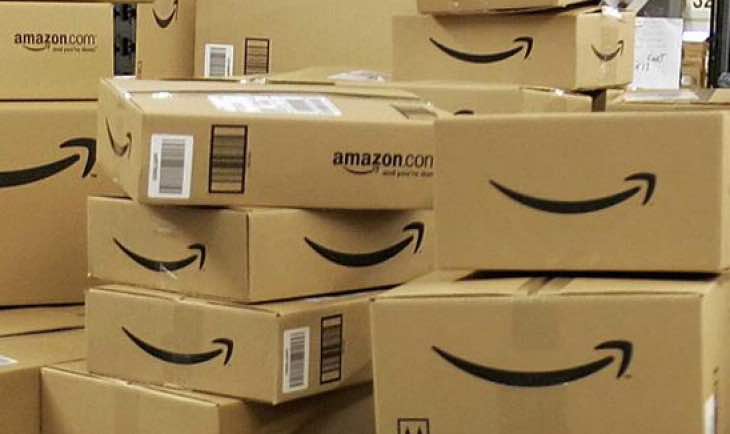 We already know that the sale will start at midnight on July 15, so we just hope that Amazon.com and Amazon.co.uk websites can handle the influx of millions of shoppers logging in at the same time.

As for the deals, Amazon is staying silent as you can imagine but they have said that they will include electronics, toys, video games, movies, clothing, patio, lawn and garden, sports and outdoor items.

Deals will be exclusive to those with an Amazon Prime membership, but luckily for non-members there’s now a free Amazon Prime trial available.

Will you be waiting with your wallet and purse on July 15? Let us know what you would like to see from the list of Amazon PrimeDay deals.