Around four hours ago Amazon finally announced the Fire TV, which will go head-to-head with some of the big players in the set-top-box market. The Amazon Fire TV features are pretty impressive, which we will compare against rival devices later today.

We already reported that the new Fire TV set-top-box is available in the US only for now, although Amazon did state during its event that it would be coming to the UK and European market. This is a huge disappointment, but are we really that surprised?

Amazon Fire TV UK release date — While Amazon said that a release in the UK will happen, they failed to nail down an exact date, and we do fear that it will not be any time soon. We say this because the Kindle Fire HD was first released in November 2011, yet it took a further 10 months before it was released in the UK. 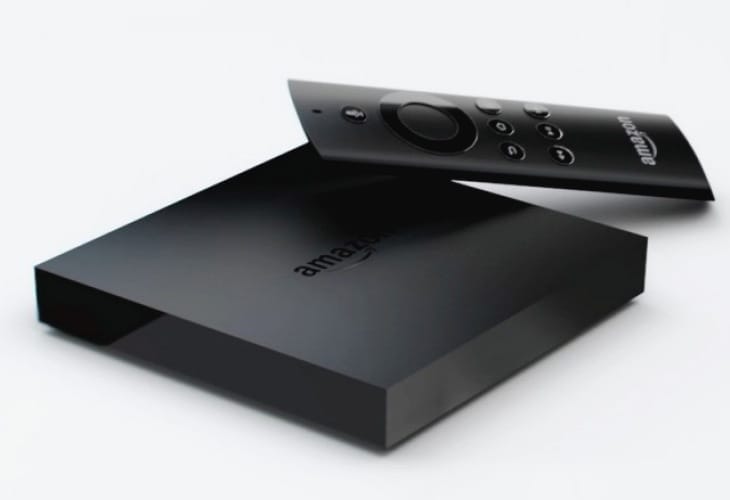 If we were to go by that sort of timescale, and we know Amazon do keep countries outside the US waiting a long time, then the Amazon Fire TV might not be released in the UK until February 2015.

However, with it being soon after Christmas, we do feel as though the Fire TV will get a global release around November or December to take full advantage of the busy Holiday Season.