Google already had a TV stick with its Chromecast, and so did Roku, but that meant Amazon was left out and only had its $99 set-top box to offer as an alternative, one that many consumers could not justify spending if they have no need for a full-on TV streaming device. However, there is finally an answer, as we now give you the Amazon Fire TV stick.

It does seem like strange timing, especially as Google already encroached on Amazon’s toes with the announcement of the Google Nexus Player almost two weeks ago. The Amazon Fire TV stick is in direct competition with the Roku Streaming stick and Google’s Chromecast, but the big question is, how does the new device compare in terms of price against the current offerings? 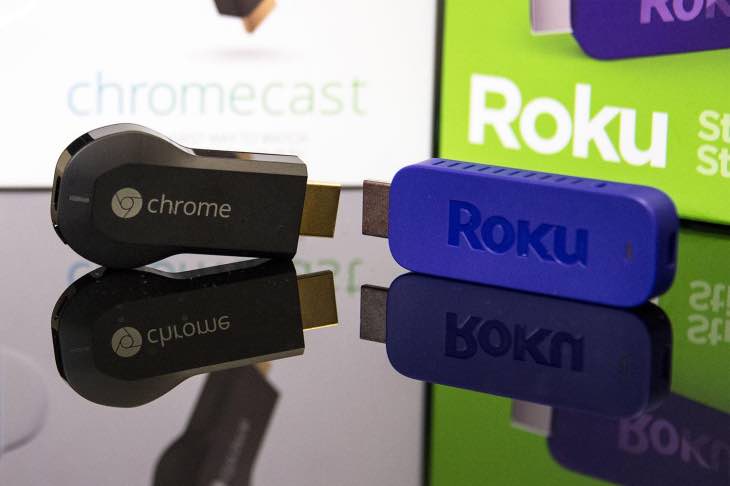 The Roku Streaming Stick will currently stand you in at $50, whereas the Chromecast has a price of $35, but Amazon’s streaming stick cost just $15 if you are a Prime customer, or $39 if you are not. The stick is the same as the others, and so plugs directly into a HDMI port, which then gives you access to services such as Netflix and the aforementioned Amazon prime.

As for storage, the Amazon Fire TV stick comes with 4 times the storage of Chromecast, as it has 8G of storage, as well as 1GB of RAM. However, what sets this stick apart from Chromecast is its remote control, although this costs a further $30, but does come with voice search.

On the face of it we would say the Amazon Fire TV stick is the better of the three, especially with the remote, although having to use an external power supply could very well be a deal dealbreaker. It would seem as though the Roku stick is the one to go for, as this has a remote as well, which is included in the $50 price.