The Amazon Fire TV box was revealed moments ago along with a mention of games, apps, and even titles like Minecraft. This certainly changed the set top box business in our opinion, and went towards an area that Apple TV users have wanted for months (Gaming).

We now know that Amazon’s new Fire TV hub will not only focus on video, but also bring some great games with good developers building titles for the little box and Amazon Game Studios obviously doing their part as well. In fact, within the last hour Amazon released details about their Sev Zero game for Fire TV, which basically looks a little like Gears of War and the game trailer can be watched below this article. 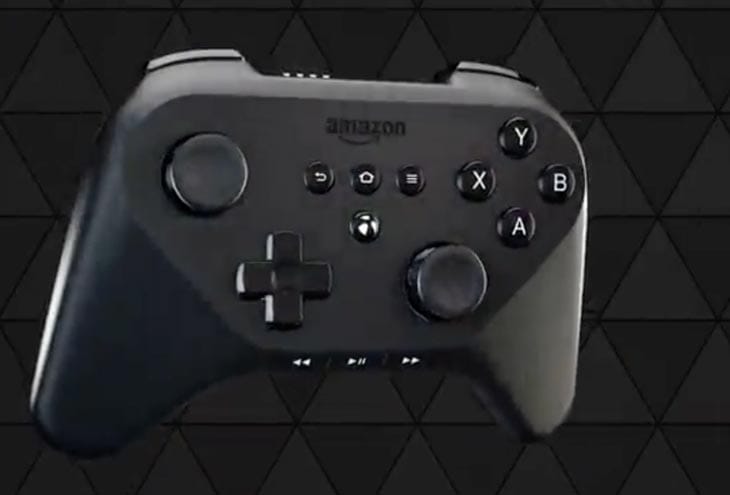 The Sev Zero’s companion app, named Sev Zero: Air Support, will help gamers with multi-screen options and of course multiplayer as well. The game will cost $6.99, but comes free if you purchase Amazon’s Fire TV game controller that retails at $39.99.

There’s still a lot more to find out about the Amazon Fire TV games and apps, but what we do know about Minecraft is that it will be based on the Pocket Edition. Racing fans might want to give Asphalt 8 a try and kids will love playing a version of Monsters Inc.

Amazon claim that “Thousands” of Fire TV games will be released within a month, and we’re sure that the Android support is what will make this happen very fast, so it will be interesting to see what Apple’s next move will be with their TV box. Gaming on Apple TV will certainly be something fans hope to see very soon, especially after Amazon’s offering today.

You can expect more details on the Amazon Fire TV companion apps very soon, so keep connected to Product Reviews for further details as we get them.