The set-top-box is a very competitive market, one that the Apple TV is still king in. However, the company has not updated this device in a few years, and hopes of a new generation model being announced during WWDC next week seems to have dwindled. Another model doing very well is the Amazon Fire TV.

Amazon has dabbled in other areas before, such as Kindle Fire HD tablets and smartphones, but has not taken off like they hoped. However, the same cannot be for its TV device, as this is far from a flop like Amazon has experienced before. 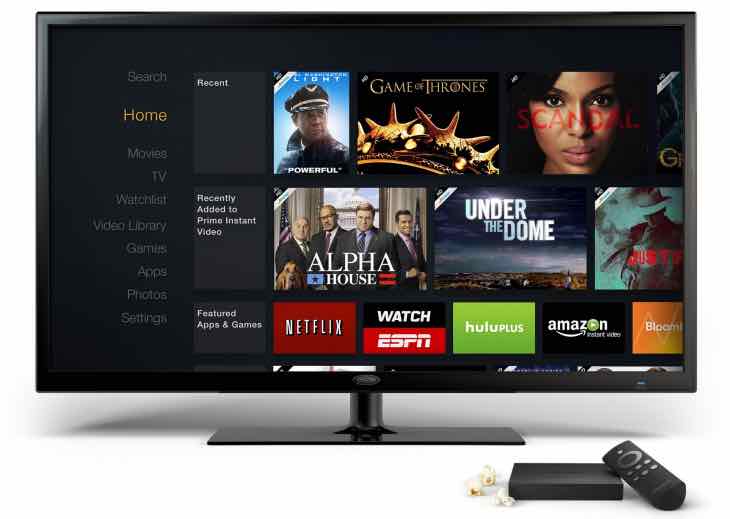 Recent sales figures suggest that the Fire TV accounted for 30 percent of all set-top box sales for the first quarter of 2015. However, do not think for one moment this success guarantees the release of the Amazon Fire TV 2 in 2015, as it is highly doubtful.

Why would they even contemplate renewing something that is still selling so well? Also, the current model is just over a year old, so still has a lot of life because the design is decent, the hardware is very capable, and improving features can be done with a simple software upgrade.

Amazon would be silly to spend money on developing and producing a second generation Fire TV when the current one sold around 3.5 million units in the first three months of this year. However, it will be interesting to see what happens once Apple finally releases its fourth-gen model.