Amazon’s Fire Phone has just been announced and the TV commercial can be seen below that showcases the first smartphone by this online retailer. It’s hard to see how the Amazon Fire Phone can fail, especially considering their pulling power with over 200 million customers and now this smartphone is featured within a letter on amazon.com.

Apple partnered exclusively with AT&T for their iPhone in the beginning and the same has happened with Amazon’s Fire Phone today, which is exclusive to AT&T and can be pre-ordered right now with a free full year of Amazon Prime. 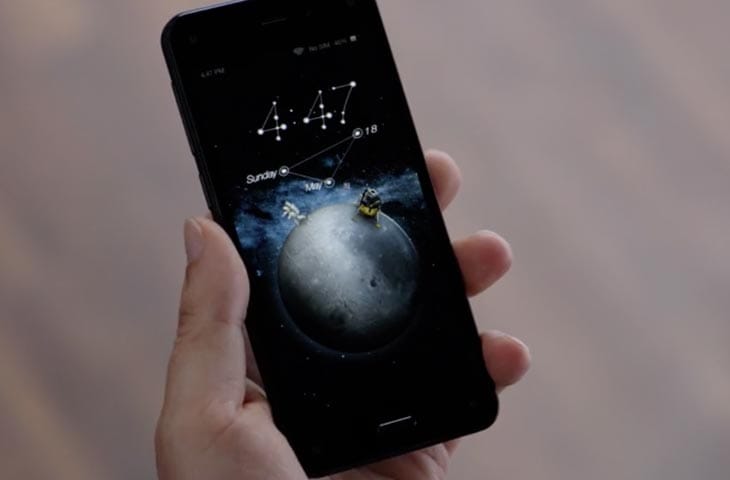 The new smartphone is truly innovative with Firefly and Dynamic Perspective, two innovations that allow users to view the world in a completely new way thanks to a unique sensor system and Firefly recognition software.

There’s also a comparison of photos taken with the Fire Phone vs. iPhone 5S and Samsung Galaxy S5 in the photo below, which was supplied by Amazon on their official product page found via their homepage at amazon.com. 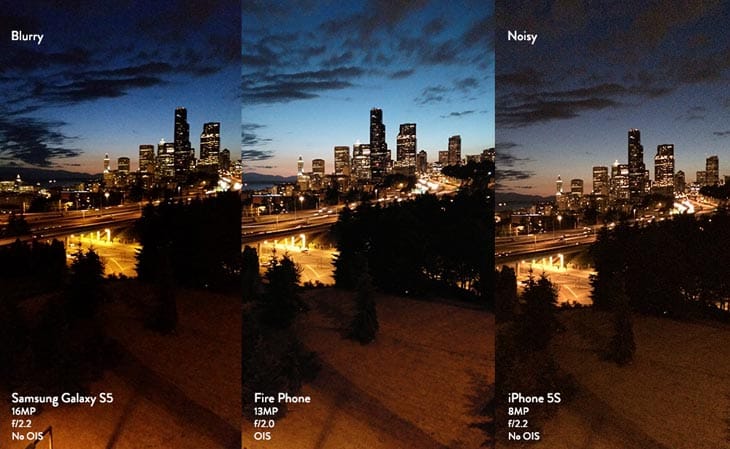 If you love certain Amazon services, then this really could be the ideal smartphone for you with almost everything being included via instant access. This means the best of TV shows, movies, games, songs, books, cloud storage, and much more,

The Amazon Fire Phone specs include a 2.2 GHz quad-core processor, 1080p HD video, a 13MP camera, 2GB of RAM, dual stereo speakers, and a 4.7-inch HD display. Take a look at the Amazon Fire Phone TV commercial below, then share a comment with your thoughts.

Price ranges from $199 to $649, depending on contract and model. The Amazon Fire Phone release date has been set for July 25, 2014, in the United States with no UK launch currently noted.