If you are looking to pick up a new tablet during the Cyber Monday 2014 sales, two tablets which are going up for consideration may be the Amazon Fire HD and the iPad Mini 3. In a direct comparison though, you may think that this is a complete mismatch, but not according to one review that we have picked out for you.

The Amazon Fire HD 6 has proved to be a very popular tablet since its release, with Amazon once again finding the midas touch with both price point and hardware specs.

The tablet is available for a very low price at the moment, just $99 but still includes fantastic performance thanks to a quad-core processor, 1GB of RAM and a HD 7-inch 800 x 1280 display. 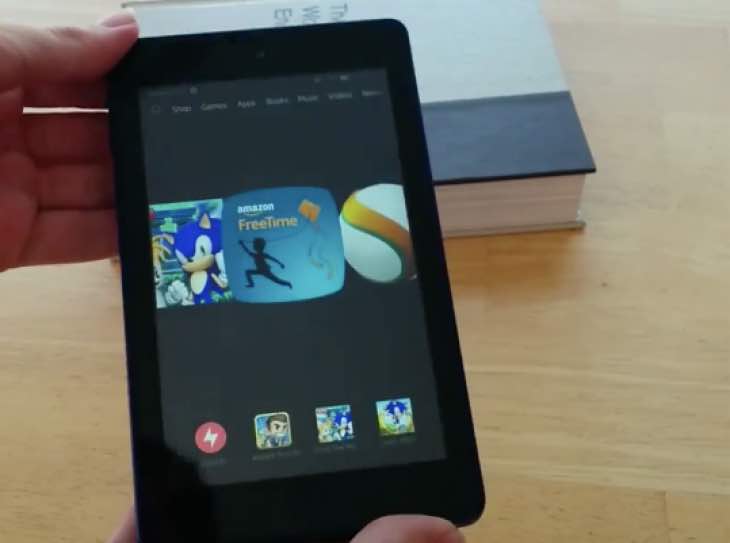 The iPad Mini 3 on the other hand is much larger at 8-inch, with Apple’s latest tablet being built on the A7 architecture which is actually a dual-core 1.3Ghz Cyclone processor in reality.

Is it the correct comparison though between an 8-inch and a 6-inch tablet? One video which we have added below is surprisingly popular, so check it out and let us know what you think.

Which one would you buy between the two and why?