There have been rumors suggesting that Amazon is to release a 10-inch tablet, and going on a recent leak of its specs, it will not be aimed at the high-end market. If we are to believe the report, then the Amazon Fire 10 specs certainly are lackluster, and are more on par with details of another unreleased Amazon tablet.

We don’t yet know the name of this new tablet, but we would presume it will be a Fire 10 and not carry HD in its name because of its low-end specs. However, the good news is, the Amazon Fire 10 tablet price would need to be very low, maybe much less than $100. 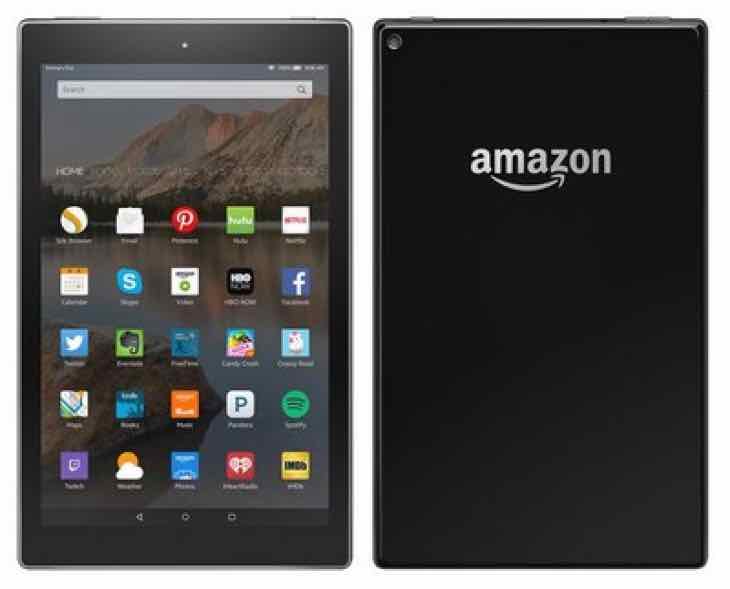 We say this because details were already leaked of a new 6-inch model from the online retailer, and could come with a price tag below $50, and if this is the case, then maybe its larger sibling might only cost $70 or $80?

Going back to those rumored specs, you will understand just why we see this as a budget tablet because its 10-inch display only has a resolution of 1280 x 800, which is very low for its size. Then there are those other features, such as a MediaTek MT8135 processor, 1GB of RAM, a 5.1-megapixel rear-facing camera, and a 0.9-megapixel shooter up front.

Let’s not read too much into this, as GFX Bench could have it wrong and might not be a new tablet offering from Amazon.