We could have some solid information to bring you now on the highly anticipated Dark Souls release on Nintendo Switch, as we know many of you have been waiting for more details.

According to a huge leak from Amazon which is circulating on social media, it looks like Dark Souls will release on the Switch on October 1. 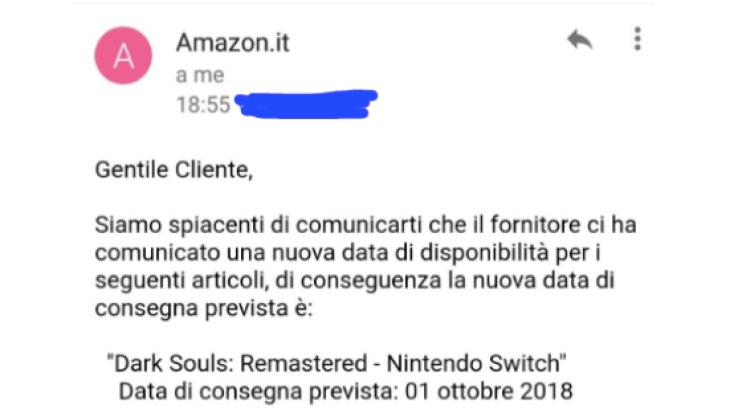 However, there’s an element of doubt about this as the official listing for Dark Souls Remastered on Nintendo’s website still says that the game is scheduled for a ‘Summer 2018’ release. 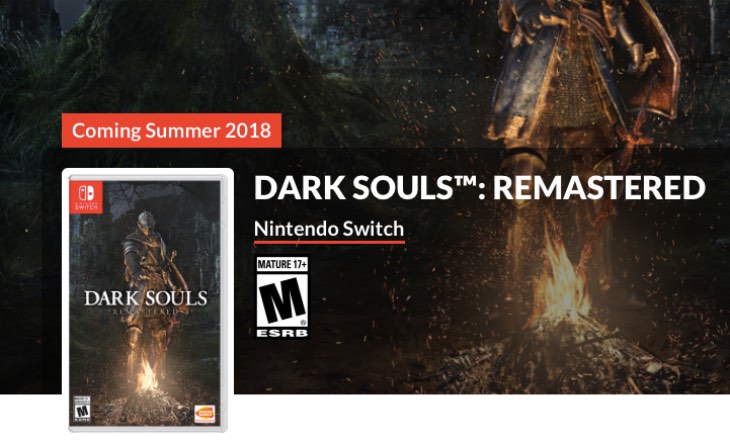 It’s the first time that we have seen any concrete date mentioned for the Switch release though, so it is definitely worth keeping your eye on.

There’s a lot of hype about Dark Souls coming to the Switch, so let us know if you are able to potentially hold on till October!