Konami has sent out the first warning shots to EA, by unleashing a PES 2016 teaser trailer. The main highlight is the amazing graphics on show, for newly announced cover star Neymar Jr who has just won the Champion’s League with Barcelona.

As we have come to expect from Konami down the years, PES 2016 looks like it is going to lead the way against FIFA 16 in the graphics department.

Neymar’s facial features look absolutely incredible, but obviously the key factor for gamers is whether Konami can come back strong in the gameplay department as ultimately that’s what is key right now with FIFA 15 having dominated throughout 2014 and 2015. 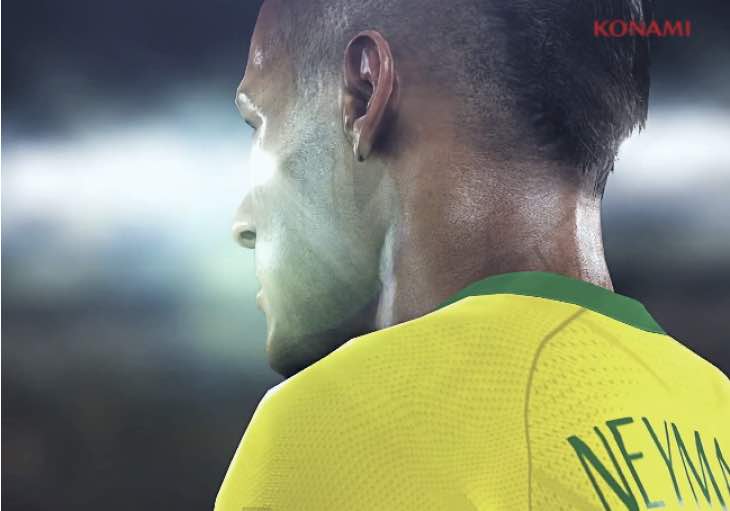 Watch the teaser below for yourself, as the full reveal is coming on June 12 which is this Friday. Also featured in the trailer is Juventus star Paul Pogba, who also happens to look really impressive.

Enjoy the clip and let us know what you think of PES 2016 which will release later this year. We say it every year, but do you think they can beat EA this time around?

In your opinion after having played the last few PES games, what does Konami need to do to improve the situation?