There has been some breaking news with regards to the vast amount of iPhone 6S leaks that are starting to appear as we brace ourselves for another new iPhone 6S later this year.

If we are to believe the latest one, the iPhone 6S camera is going to be amazing with Apple giving users a 12 megapixel sensor with the ability to shoot video in 4K resolution.

The information has come from Sogi, who in turn has published their details on the basis of an alleged Foxconn leaked document which reveals some iPhone 6S internal specs and dimensions.

On top of this, we’re also hearing that the iPhone 6S will come with 2GB of RAM and improved battery life thanks to an upgraded Qualcomm radio which will provide double LTE speeds compared to the iPhone 6. 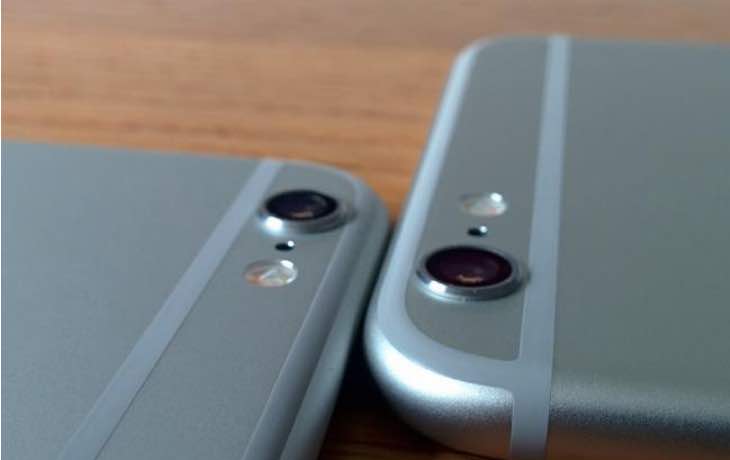 Given that the iPhone 6 already has an amazing camera at 8 megapixels, fans will be drooling over the prospect of having another upgrade to 12 megapixels – 4K support would be the icing on the cake too for the new legion of ‘selfie-stick’ users.

The leaks are literally pouring out right now online, so when that happens it usually means that Apple’s secrets are out. As we wait for further sources on the 12 megapixel camera rumors, let us know your thoughts on this.

For iPhone 6 buyers, would you be tempted to upgrade already to an iPhone 6S if it comes with a 12MP rear camera and 4K video?