There is no denying that Ford made a good move when designing its 2015 F150 truck by going with an almost all-aluminum design. Before people start to say this has had a negative effect on fuel savings because of low gas prices, just remember that it will not stay this way for long and you are still saving money no matter what.

Ford understands that there will now be a greater demand for more of its vehicles to use more aluminum, but believe that it is not beneficial enough to start using in their future passenger vehicles. 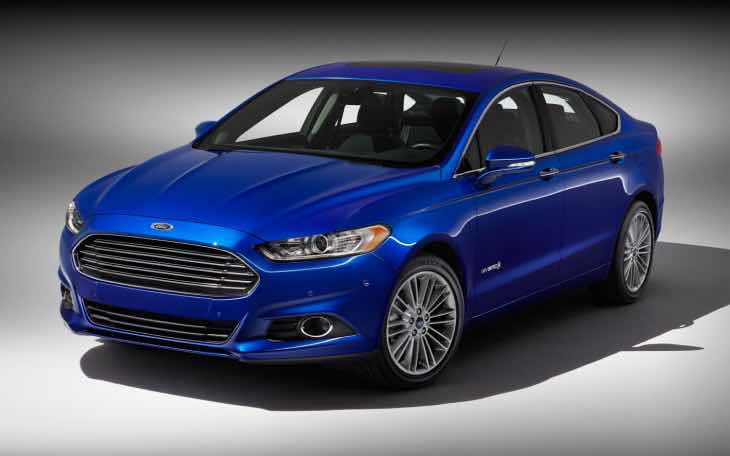 The company believes that there would not be a significant fuel saving because the weight on such vehicles is nothing like the F150 trucks. However, we beg to differ on that one.

It is clear that there are some weight savings to be had on some Ford passenger vehicles and with gas prices set to increase once more and an increased reliance on hybrid systems, surely any weight saving is considered a bonus?