Since its release in November 2014 the Nexus 9 has been a huge success, although this was pretty obvious seeing as though the smaller Nexus 7 never made it past the 2nd-generation. Considering how popular this latest model was and still is, it comes as no surprise to us that HTC is planning on its very own alternative to the Nexus 9 model, although will not be part of that exclusive batch of tablets.

This Nexus 9 rival for 2015 will not have the brand name Nexus, and therefore will not be privy to first dibs of Android updates, and so will be made to wait like most other Android tablets. However, we are told that HTC’s nod to the Nexus 9 could look very similar, meaning the differences may be hard to notice.

However, while it may look very similar in terms of its size and exterior design, @upleaks suggests its hardware is rumored to be very different. Don’t expect to see the 2015 Nexus 9 alternative from HTC during the MWC next month, as it is very unlikely to launch this early. 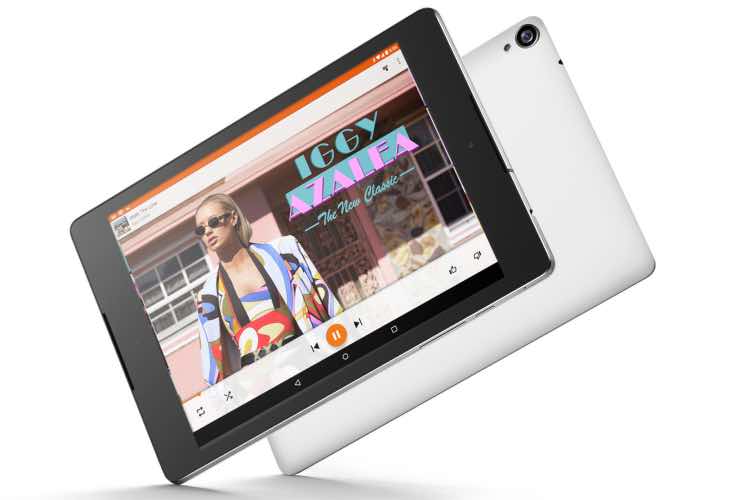 Sometime in Q2 2015 would be more like it because this gives HTC time to come up with something different, and to not cannibalize sales of its Nexus 9. Having said that, the company needs to get its act together, especially as consumers presume that a Nexus 9 second generation is on the cards for later this year.

Do you think there is a chance that the Mobile World Congress would not be about the HTC One M9 smartphone, but rather the Hima, which could in fact be the rumored HTC 9-inch tablet based on the Nexus 9?