We told you hours ago that Bethesda were finally making preparations to release the long awaited 1.7 patch onto the PS3 version of Skyrim. Many had hoped that the Dawnguard DLC expansion would be included with the patch, but the update is now available and there’s still no Dawnguard in sight.

This probably shouldn’t be too much of a surprise given what has taken place so far with the release of the expansion that’s already been available on Xbox 360 for two months. However, it really doesn’t provide much hope in seeing the release situation improved for when the imminent Hearthfire expansion lands next.

You won’t need us to remind you, but Microsoft has another exclusive on the next Skyrim expansion, meaning that Xbox 360 players are going to get Hearthfire or whatever it ends up being called, at ‘least’ 30 days before PS3 users. We say at least, as we initially thought there was a locked 30 day barrier in place, similar to COD DLC releases for example, but Dawnguard has shown us that it is a lot more complicated than that. 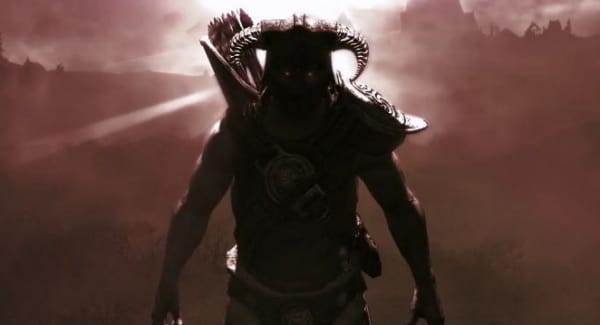 Bethesda are not willing to disclose the information either, on why it has taken two months, rather than one to get Dawnguard out on Sony’s console. Here is a portion of the official press release that came attached with the original DLC exclusivity announcement in August of 2011:

“The first two add-on content drops for The Elder Scrolls V: Skyrim will be releasing exclusively on Xbox 360, 30 days before it’s available anywhere else. If you’d like to be the first to break new ground in Skyrim, Xbox LIVE is the only destination that won’t keep you waiting.”

Dawnguard released on June 26th for Xbox 360 and we’ve now passed the two month stage where Dawnguard is still not out on PS3. Hearthfire is going to be exclusive on Xbox 360 again, which means that PS3 users may have to put up with the same tactics and contemplate another two month wait.

After saying in black and white that the wait would only be a month, are you a little bit disappointed that Bethesda has gone back on their word? We think the main problem isn’t the release delay for Dawnguard, but actually the lack of communication from Bethesda and why they don’t just give a solid reason for their actions.

Right now, PS3 players have a new patch to play around with which finally adds Mounted Combat, but no Dawnguard expansion and the prospect of more heartache once Hearthfire is finalized. After seeing what has gone on with the release fiasco on PS3, will you still be willing to buy Hearthfire regardless, or is another two month wait too much to take?