King has only just launched their Alphabetty Saga game for Android and iOS, but we can already see that some users have managed to get their hands on Alphabetty Saga unlimited lives and boosters.

Furthermore, we can also see that users have been download APK Files for Alphabetty Saga just hours after going live on the Google Play and App Store.

Going back to the unlimited lives and boosters issue though, how is that possible that these builds are available so soon after launch? 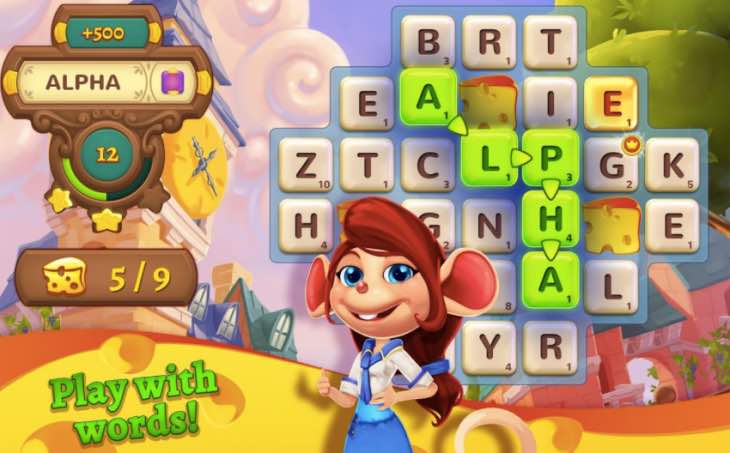 We see the same tactics with almost every freemium game launched onto marketplaces and it’s quite amazing to think that the developers cannot do anything about it.

If gamers feel the urge to gain an advantage on these addictive kinds of social games, they are going to do it without hesitation.

For those that have just downloaded the game to try out, be warned that there’s already an Alphabetty Saga v1.0.5 APK file available, as well as cheats for Alphabetty Saga to get unlimited lives and boosters – so you may be playing with others who are not playing by the rules.