There seems to be a DiRT 3 review consensus going on, as looking over a few of them it seems that the game is almost impeccable. There are a few minor issues, but the game has received almost perfect scores. It is only in a couple of areas where the game needs improving, such as lasting appeal and presentation. However, when it comes to gameplay and graphics this racing sim shines.

Rally driving games have always been a bit of a tough one really, as you need to spend plenty of time with the game in order to improve your skills. Here lies the problem, more often than not they get boring and you tend to just give up on them too early. With DiRT 3 you need to give it all the time that you can, only then will you get to see just how much fun it can be, as well as looking at the beautiful detail. Just do not take your eye of the road for too long, as it will come back and bite you hard.

IGN has given a review of the Xbox 360 version of DiRT 3, and said that it offers a magnificent racing experience. One thing that did need an improvement was the garage; we had best look out for that in DiRT 4. The full list of trophies can be found in our recent article here. 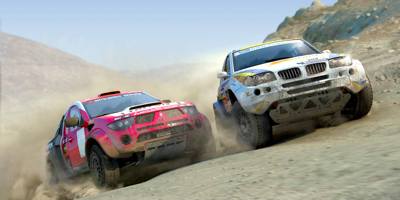 PlayStation Magazine was also impressed with the game, and a score of 9 out of 10 proves just that. They said that Codemasters did a great job by concentrating on the rallying, something that its predecessors failed to do. OPM also called the game impeccable and the Official Xbox Magazine seems to agree with this assessment by also giving the game a 9 out of 10. If you manage to have a spare $300, then you could take possession of the Collector’s Edition of DiRT 3.

Do you think that DiRT 3 is almost impeccable?