A video has started to do the rounds, which is alleged to be of the 4th Generation Toyota Prius, although it is pretty hard to be certain seeing as though it was heavily camouflaged. We know that carmakers like to disguise their upcoming models, although this next-gen Prius seemed to have far more camouflage than we are used to seeing.

However, people have now started to dissect the video footage and have actually managed to work out some of the Toyota Prius fourth generation design features, which is rather impressive of them. 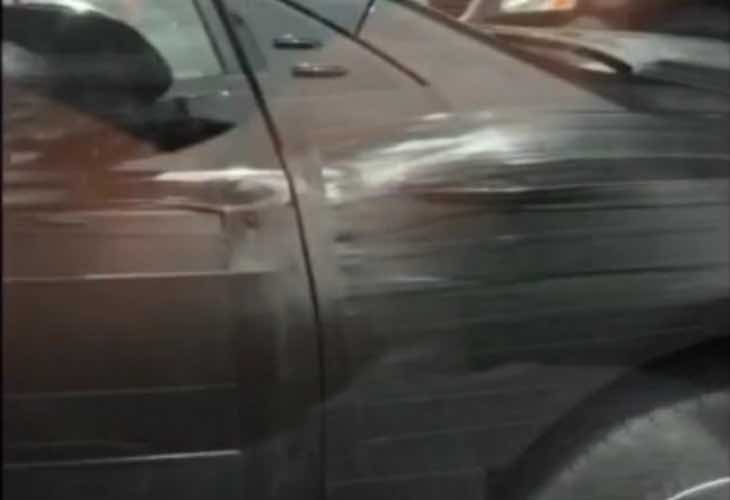 This model, which is said to be of the next Prius, was spotted during testing, although the video footage was taken while the car was being refueled at a service station. Speaking of fuel, there has been some controversy over its fuel economy figures.

After watching the video Green Car Reports suggests that its overall shape is similar to that of the current Prius, although there are slight bumps to the panel just ahead of the door mirrors.

The headlights and taillights seem to have more aggressive styling and some of its other features have a sort of 2015 Camry look to them. Watch the video footage for yourself below, and see if you can make out any other discerning features.