We know that Apple will be hosting an event in September to unveil new iPhones and Apple Watches, but what hasn’t been clarified yet is whether the company will use the same event to introduce new iPad models or have a separate event in October.

There has been strong evidence that Apple are refreshing the iPad Pro lineup, by introducing a new model that will have support for Face ID along with a design that features no home button and a thin bezel.

Now, a leaked image showing a potential iPad Pro case has been circulating on social media, pictured below. The case has begun a rather interesting debate though on Apple’s reasons for potentially moving the Smart Connector on the new iPad Pro to the bottom above the Lightning port – assuming the case is legitimate of course. 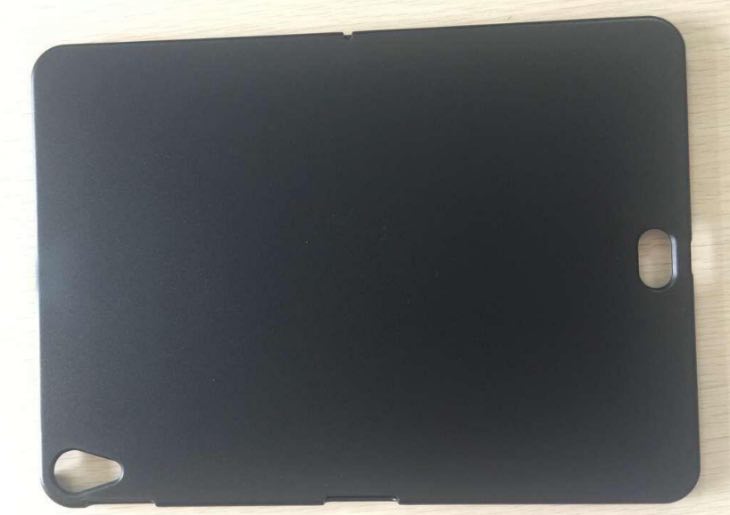 The source of the image is from the Slashleaks Twitter page, so take it with a pinch of salt for now until we see similar images or additional information which supports the position change by Apple.

Are you getting the next iPad Pro refresh from Apple for Face ID, or keeping your current model?