Ever since the first images and details of the all-new Volvo S90 was released there seems to be a huge amount of attention being placed in this model. The latest news seems to focus on a more cost-effect engine option that will make use of a hybrid system with a 3-cylinder engine.

From what is being reported there looks to be a cheaper Volvo S90 hybrid option that will use a 1.5-litre, three-cylinder turbocharged petrol engine. However, there will be limitations, as this model will not be able to be charged via a plug-scoekt, and so charging the batteries will come via kinetic energy – or so we presume.

There had been speculation that this smaller engine option would be used on the flagship saloon, and so it finally seems that there had been truth in it. 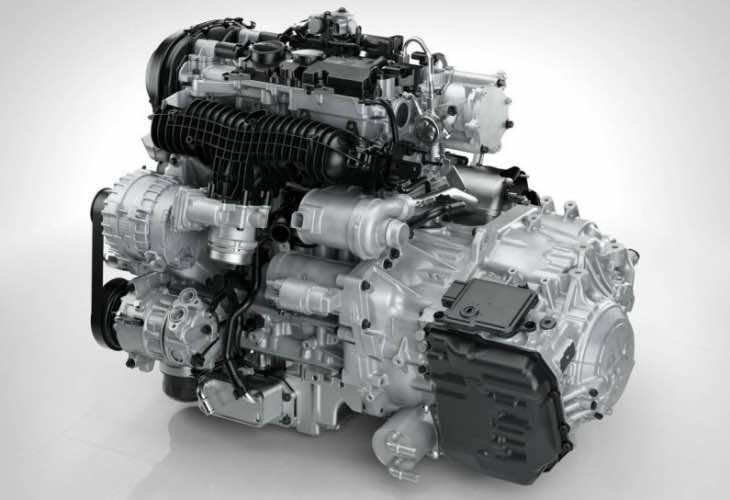 It is worth noting that this will more than likely be for one of the lower trim models, but apart from that, not much else is known.

However, Autocar reports that this new three-cylinder engine will replace the current 1.6-litre four-cylinder engines – something that we have seen several carmakers doing of late, as it’s a good way to get the same sort of performance, but reducing emissions and increasing fuel economy.