We have yet to see the design of the all-new BMW 7 Series as yet, although a video preview of the next generation luxury sedan has been teased. In the video we can see a faint image of the new model in the background, although it has been blurred out while sitting in a garage.

However, we do get to learn some of the next-generation BMW 7 Series technology, some of which looks rather impressive. It is clear to see that BMW carries on its tradition of bringing its most advanced technologies to the 7 Series, and it will be interesting to see how rivals will respond.

The video is accompanied by a press release detailing some of the innovative features that will be packed inside this new sedan, some of which include new touchscreen navigation for improved operating, remote-control parking, gesture command, an all-new level of voice command and so much more. 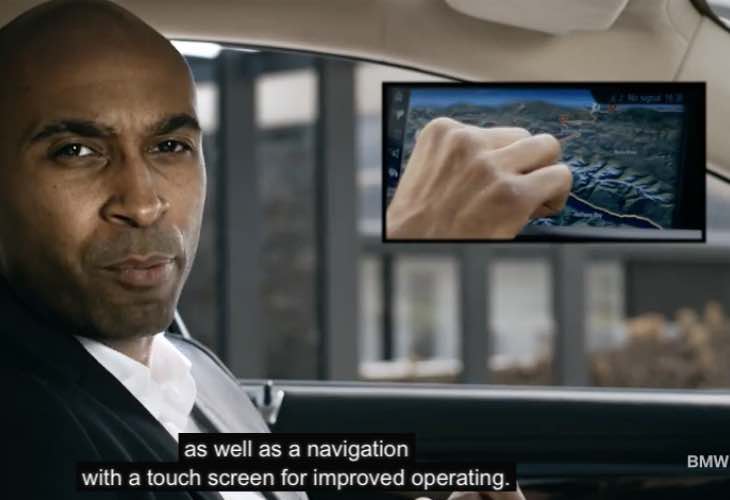 There is to also be a new generation of BMW 7 Series engines, such as a new turbocharged inline-six working in perfect harmony with an eight-speed automatic transmission. However, there will be many other options available, details of which will become obtainable closer to when the new model will launch.

To help make the upcoming 7 Series handle better, BMW has made significant changes to the material used, which includes a lot of its structure made from carbon fiber to help shave 290 pounds of its total weight.

As for its price and availability, we have yet to learn details of this, although BMW asks you to sign up to be kept fully informed.