At the recent Eurogamer Expo 2009 event in London, we managed to spend some quality time with a multiplayer demo for the upcoming Aliens Vs Predator game, which is not due out on Xbox 360, PS3 and PC until Febuary / March next year.

The demo I managed to play was a fully fledged multiplayer game that Sega had set up for the event, giving us the chance to play as either the Humans, Alien or Predator. Naturally I went for the Predator and couldn’t wait to get to grips on his types of abilities and features.

From first impressions, the visuals are looking pretty slick for an AVP game and the framerate was pretty solid. The predator will come with his usual bag of tricks, such as various projectile weapons, cloak and the infamous heat-seeking stealth mode.

From what we gathered, it looks as if each class has a special ‘stealth-kill ability’, which can be performed by pressing the square button from a distance. And as you might expect, they are pretty awesome once you manage to pull one off, although it did seem as if the Aliens were picking on me.

One thing is for sure though, the game did leave us wanting more, not forgetting that this was only one map of the multiplayer section that we managed to sample.

You can expect a gameplay video from us soon. For now though, check out a few hands-on photos of the game that we took. Let us know if you have any questions to add. 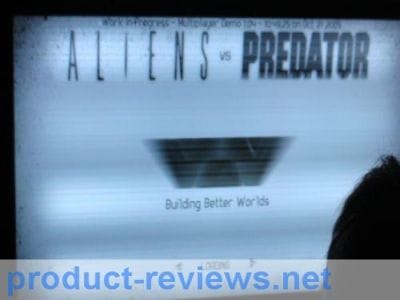 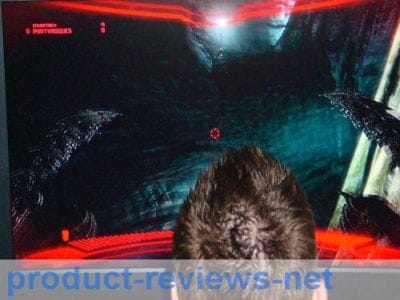 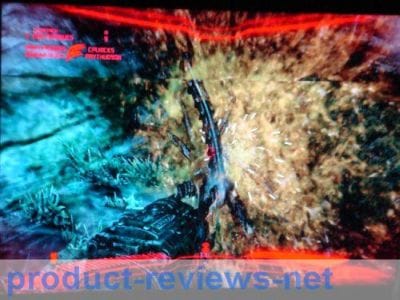 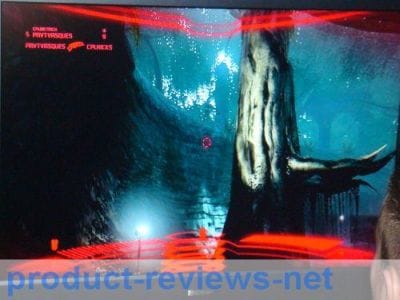