Did you pick up a copy of Aliens Colonial Marines from SEGA and Gearbox? If so, you’ll be interested to know that both companies in question have now been targeted in a class action lawsuit, over false advertising claims relating to pre-release graphics and the resulting graphics that featured in the final copy of the game.

If you have been keeping an eye on the situation, you’ll probably know that bad things were coming Gearbox’s way after so many complaints on the issue. To give you a recap, watch the video that we have included above – which shows scenes from Aliens Colonial Marines being shown for the first time at E3 in 2012, and the same scenes in the final version of the game.

The differences in graphics are so clear cut, that even Gearbox president Randy Pitchford admitted in a Tweet that something suspect was going on, although he hasn’t made a definitive statement on the reasons why or indeed said anything yet about this lawsuit. 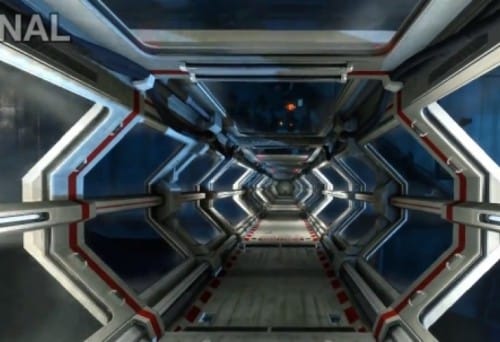 It looks like they have been truly caught out trying to deceive gamers on this occasion and it looks like the price may now be paid as a result of the lawsuit. The accuser is seeking damages for everyone who pre-ordered the game, or purchased the game on release date.

You can read much more about this over at Polygon, who have obtained a copy of the lawsuit from Edelson LLC. We have a feeling that this definitely isn’t over and it will be interesting to see what the ending result will be. The graphics are clearly different though, as you’ll see in the video.

If you have picked up a copy of Aliens Colonial Marines before or on launch date, are you now seeking some compensation as well?