Earlier on this week we told you about the epic news regarding the playable original cast from the 1979 Alien movie, which will be featured in the upcoming Alien Isolation game from SEGA and The Creative Assembly.

We’re aware of the dangers when hyping up games that have been made famous by movies, but there does seem to be a real belief that Alien Isolation could be something special.

It’s no secret that recent Alien games and Predator games for that fact have come up short, but gamers so far seem to be behind Alien Isolation believing that it could be the game to change the fortunes of the franchise.

Now that you know that Ripley is going to be featured in the game, we wanted to bring you a look at how her model in game compares to her appearance in the 1979 classic movie. 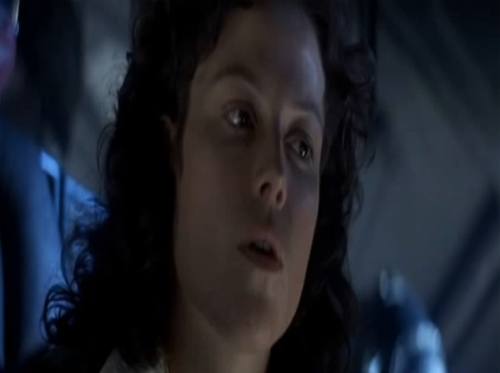 We think that developers The Creative Assembly have done a fantastic job recreating the original crew members of the Nostromo and feedback from social media seems to suggest that most of you are surprised about the high level of graphics quality as well.

Take a look at the two images that we have for you here, first taking a look at a capture of Sigourney Weaver in the movie, then an official look of Ripley in Alien Isolaton – taken from the recent pre-order trailer that SEGA released.

Most of you will agree that the developers have done a great job on the game – the realism of Ripley is pretty impressive we have to say – the same goes for the rest of the original crew as well.

It’s fantastic that Sigourney Weaver is voicing Ripley as well – it’s the icing on the cake in our opinion. Enjoy the images and let us know your thoughts on the Alien Isolation graphics quality that we have seen so far.

Are you impressed as well?