We brought you the big news yesterday that Alien: Isolation was official after a chilling first look trailer for the game was uncovered. Today we have learnt that Wii U players will not be getting a release after Sega rejected the platform. This upcoming title will arrive at the back end of 2014 and will focus on a gripping story, rather than a big shoot up look in Colonial Marines.

Now that Alien: Isolation is official, all of the various social channels have been opened including Twitter. A tweet was posted earlier confirming that a version for Nintendo’s console was not being considered, “Right now, we don’t have plans to put the game on Wii U“. The confirmed consoles getting the game so far are the PS4, Xbox One, PS3, Xbox 360 and PC.

The new developer diary video embedded below was recently uploaded to the Alien: Isolation YouTube channel, where the Creative Assembley team once again underlined the horror survival focus. This game is not being promoted as a shooter and it has been revealed that Isolation will only feature one Alien. You will play as Amanda Ripley, searching for your mother. 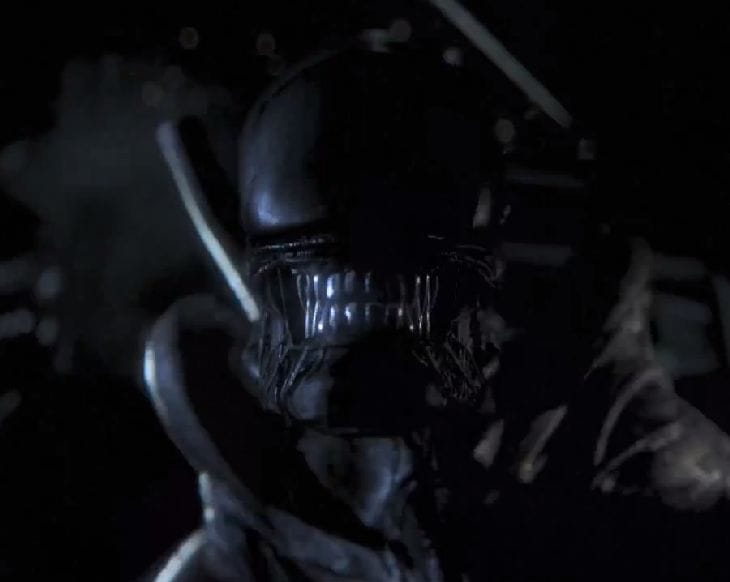 These decisions may be controversial for a video game but it seems the team are creating a story driven title which closely follows the original movie. The developers want to try and scare you and immerse you in a plot, rather than give you a huge arsenal of weapons to parade around with and mindlessly splatter Xenos.

If you are a fan of the Alien franchise then let us know what your first impressions on this game are in the comments section. Are Creative Assembley making the right move by distancing themselves from Colonial Marines and focusing on story rather than action?