Asda, Sainsbury’s and Tesco have been battling it out for years to be the most loved supermarket in Britain, and even though the latter is the biggest chain in the UK, they are not the most popular. That title has gone to Aldi and this was surely a kick in the teeth for Tesco?

It seems that the budget supermarket is all set to take on the biggest supermarket chain in the UK with its Aldi Medion Lifetab tablet because its price is a great alternative to the Tesco Hudl, which is its nearest Android rival from a supermarket.

Aldi Medion Lifetab vs. Tesco Hudl tablet specs — Seeing as though these tablets have different price points it seems rather obvious that the Hudl will win out, but lets have a look just to make certain. 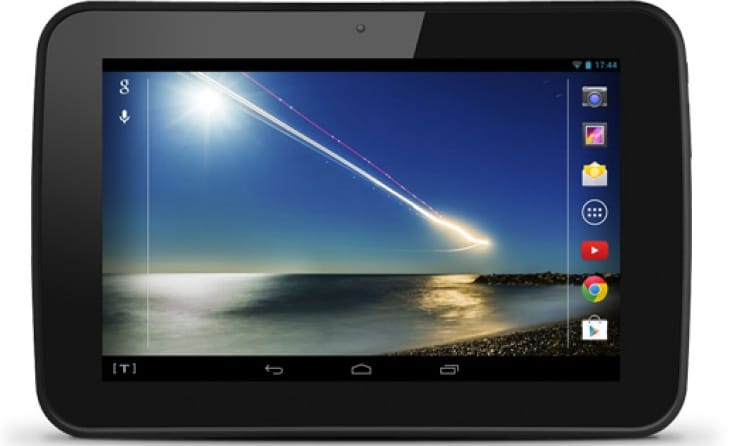 The Aldi Medion Lifetab E7316 (MD 98282) specs are as follows, 7-inch display, 1.6GHz quad-core processor, 1GB of RAM, 8GB of storage, 2-megapixel rear-facing camera and a 0.2-megapixel front-facing camera, a trial version of Kaspersky Tablet Security, Android 4.2.2 Jelly bean and a 3-year warranty, which has to be one if its best features.

The price of the Aldi Medion Lifetab is just £79.99 compared to £119 for the Tesco Hudl tablet. Okay, so it is clear the specs of the former cannot compete with the latter, but then you have to consider there is a price difference of £40.