Still looking forward to the release of Alan Wake on the Xbox 360 in May? In the meantime, we have some brand new screenshots to show you, giving you another good look at the game’s awesome graphics.

As reported from VG247, the screenshots (four in total) come to us courtesy of AllGamesBeta, who have uploaded them on their website for your viewing pleasure.

A couple of nice flashlight shots, and a few shots of some of the breathtaking environments are featured. If you are still considering picking up this game, you should definitely check out some media for it on YouTube – probably going to be one of many highlights for the 360 in 2010.

Game is due out on May 18th in the US, May 21st in the UK. Check a few out below, the rest is through the link. 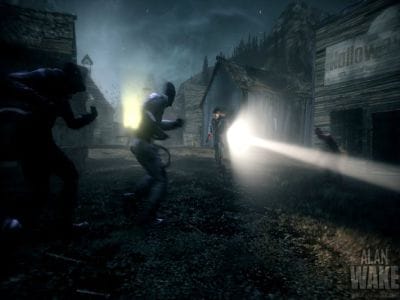 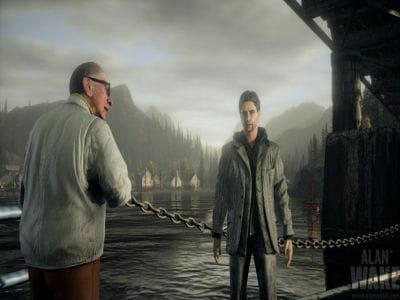