It has now been almost 5 years since Alan Wake was initially announced at E3 2005, the game is currently set for a May 2010 release date, some more screenshots of the game have recently emerged on JoyStiq.

The exact the release date of the game is May 18th (as long as there are no delays), you can see all of these screenshots at the end of the post, all of which originally arrived at X10.

The screenshots show some impressive lighting, perhaps the most astounding we have ever seen in a console game. Do you agree? 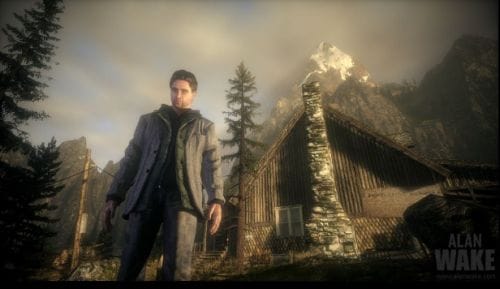 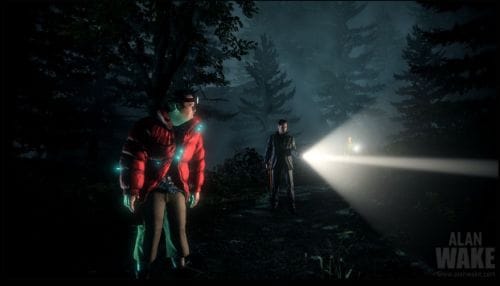 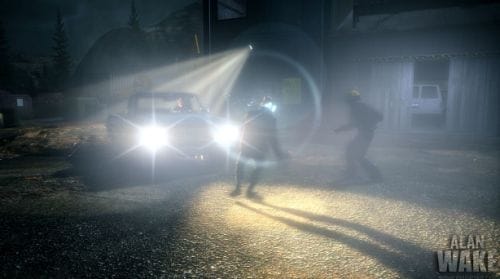