Following on from our earlier post, which informed you that more Alan Wake episodes were on the way before the year ends, we have five new screenshots that Microsoft has just released for you to check out.

The screenshots come to us courtesy of VG247, who have uploaded them on their site here. Apparently, the screenshots are direct from an official preview event, which took place in London recently.

Its more of the same really. If you didnt know that the game is one of the best-looking titles ever on the Xbox 360 – these screenshots do a good job in justifying this.

Check out a few below, then head to VG247 for the rest. The game is out exclusively on Xbox 360 in May. 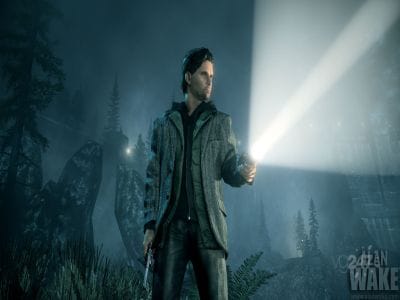 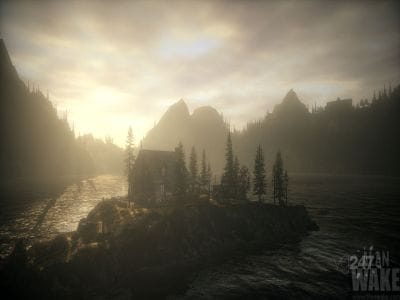