All WWE 2K16 owners are pumped up right now after seeing AJ Styles Royal Rumble debut hours ago. Naturally, the conversation has switched to WWE 2K16 and whether there is now a possibility of seeing AJ Styles WWE 2K16 DLC on PS4 and Xbox One.

Is it really possible though? AJ Styles is now in WWE officially and we are assuming that the WWE 2K17 release date will be sometime around October 2016 going on the same schedule.

The big question is whether 2K has the time until that moment to create a new character with AJ Styles, with his unique moveset with trademarks such as the Styles Clash and the Spiral Tap. 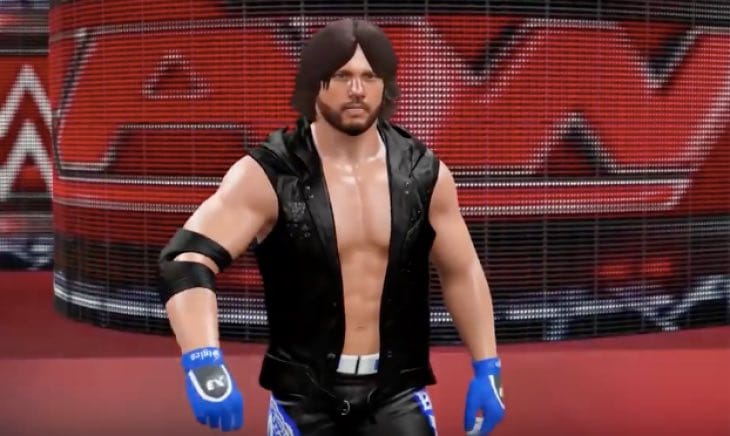 It’s no secret that Aj Styles DLC for WWE 2K16 would sell through the roof and with WWE never missing an opportunity to cash in – it seems like a perfect opportunity and a win win situation for all.

I just wish that we could get an official AJ Styles for #WWE2K16 now, can't wait for #WWE2K17. BTW Community Creations not really the same.

Until then, fans have had to live with creating AJ Styles on WWE 2K16 in custom mode as you can see from the taster image above. You can relive the moment and watch AJ Styles WWE debut at Royal Rumble 2016 below though and let us know if you would pay for AJ DLC.

Does this need to happen, or do you think WWE and 2K will save this until WWE 2K17 instead?