Whenever a new product of a current model is released more often than not we see several changes, as it’s these new features that help to persuade us to buy that product. This is just what we expect from the new Canon EOS Rebel T5, although all is not what it seems.

One would presume the Canon Rebel T5 specs to offer a slight bump over its predecessor, the T3i but that’s not entirely the case here. What Canon has effectively done is take most of the inner-workings of the T3i and placed them inside the T5 case.

You can’t blame Canon for doing this though because this was the easiest way for them to make the T5 the cheapest camera in its DSLR range. This means if you have a limited budget, then the T5 is a great choice, even if it has aging hardware. 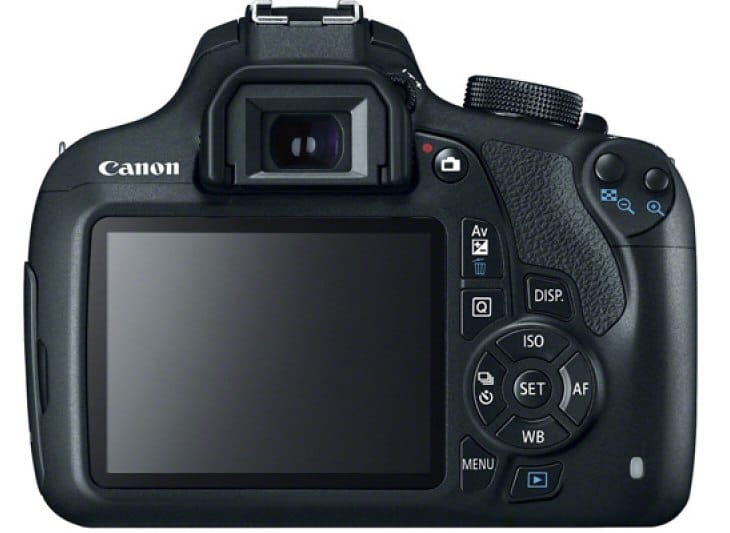 There are slight changes to the hardware though, even if they are few and far between. The Canon Rebel T5 packs an 18-megapixel sensor along with a DIGIC 4 processor. To make life a little easier when taking photos is a 9-point AF system and a continuous shooting mode, although only at 3 frames per second.

If you are not happy on paying the Canon Rebel T5 price of $550 with the lens, then you’ll be pleased to know that certain retailers will still be selling the T3i for a little cheaper, although stock won’t last long so you had best hurry.

However, you have to remember that the new T5 has a slightly lighter body and is able to shoot videos longer than its predecessor.

One thing we would like to point out though, the 18-megapixel APS-C CMOS sensor used is from 2009, so Canon is using 5-year-old technology.

The Canon EOS Rebel T5 release date will be next month and if you are looking for compatible accessories, then head over to the official Canon website.