The next 5 years are going to be very hectic for Suzuki, as they plan on launching 20 news cars in that time, with several new Maruti Suzuki car models in India a major part of those plans. India is a very important market, one that the Japanese carmaker does not want to miss out on.

The reason to make India such an important part of this aggressive car launch future is because India is set to become the third largest car market in the world by 2025. 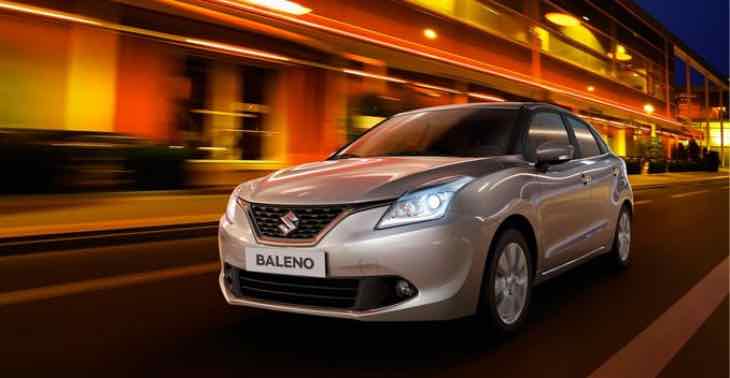 The current model range is not focused on the luxury market, and so we feel that this will have to change if Maruti Suzuki want to move forward with this alliance in India for the coming years.

We are uncertain as to what those future models will be, but it will certainly be nice to expand away from the plan looking S-Cross and the Ciaz.

It’s not yet known if several of these new cars will be launched in 2016, and so we will just have to watch this space.