There are already several Raspberry Pi 2 cases available, although these are only third-party options — until now that is. This is because the company behind these mini computers has finally released an official Raspberry Pi 2 case, allowing you to keep the components safe and away from the elements.

We are not saying there is anything wrong with these third-party case options for the Raspberry Pi Series, it’s just better to have more choice, and an official case is even better. Seeing as though the company make the small device and case, you know there will be no issues with the fit — something that is often a problem with some third-party options. 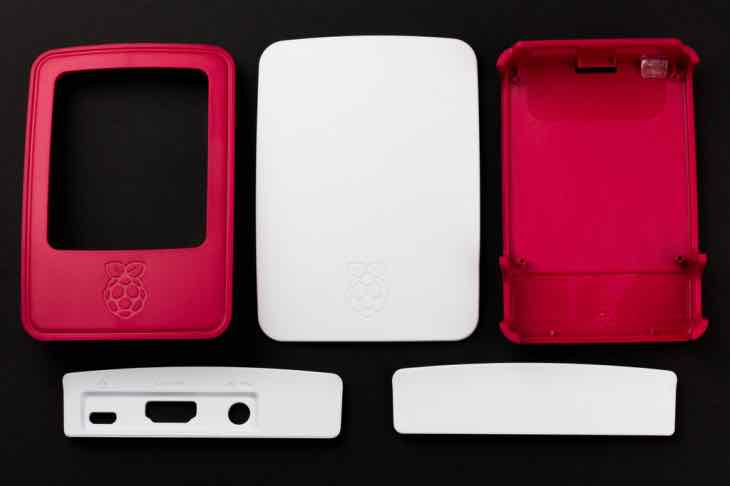 These official cases are affordable, although this is because they are very basic in their form. The design is still nice and has a great attention to detail for that perfect fit.

As for price and availability, you will pay just £6 in the UK from websites such as Swag Store, element14, or RS Electronics. However, if you are in the US, then Newark or Allied are expected to sell the case, although we have yet to see it appear, and so we have no price for the US either. However, we do not expect it to be too long before they do start appearing.

Update: You can buy the official Raspberry Pi 2 case from MCM Electronics for $8.59.