When I first passed my driving test all I wanted was a cheap car that then changed and i wanted to look for something with more power. However, I have now been driving for a number of years and decided to go for a luxury car. Do not be put off by the price, as there are a huge number of affordable luxury cars to choose from in 2011.

That’s right, you do not need to go second-hand, as there are some great offers on luxury cars, so no need to compromise. According to a Forbes analysis, it seems that we should consider an SUV instead in 2011, two vehicles that they recommend are the Toyota Highlander Hybrid and the Lexus 450h, which are both part of the same company. 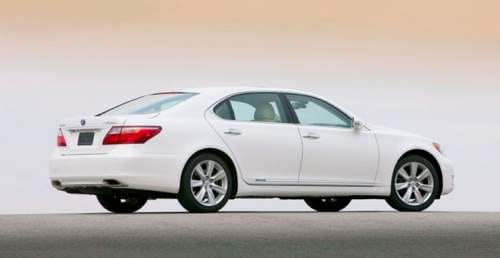 Another car that made it high on the list of most affordable cars was the
2011 Chevrolet Volt. I have to say that Forbes is using the term luxury a bit loosely on this one. Yes it is a car that has some great technology inside and we are certain that it drives nice — but luxury, come on.

While at the 2011 Detroit Auto Show, AOL Auto made a point that the Chrysler 300 sedan is a great alternative to the pricey luxury cars, as the price tag is much cheaper than the new Audi A6 and Mercedes C-Class.