The month of November is when there are some amazing deals to be had on TVs, although when it comes to large OLED 4K TVs, there is still a long way to go before you are paying the sort of price you wish you could.

While we have covered some of the latest TVs, and how much cheaper you can now get them, it’s clear to see that if the likes of LG and Samsung want us consumers to start making the switch from 1080p to 4K, then something has to give.

There are signs that things are about to change, because LG is to spend around $8.71 billion on a new plant to build OLED 4K display panels. It is thought by being able to finally mass produce them in larger numbers will help drive the price down. 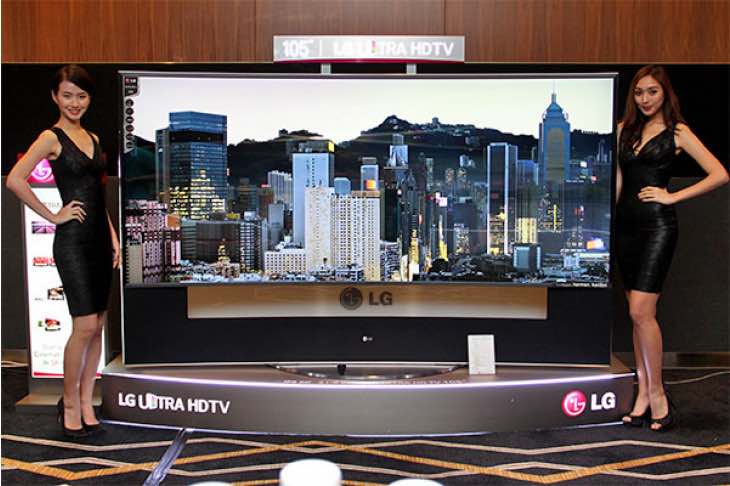 However, try not to get to excited about the prospect of more affordable large LG OLED 4K TVs coning in 2016, as Reuters says that LG is not expected to start manufacturing these large panels at the facility until early 2018.

We know the magic price for such a large OLED 4K TV is around the $1,000 mark, but this is still many years away. Ok, we know there are a few deals out there, but these are for much smaller panels, and nothing like 60-inch plus.