The use of cell phones has always come with a certain amount of danger, that’s if you believe studies dating back to 2008. We had assumed that these studies had gone away, but we were wrong. It seems that the Journal of the American Medical Association has been looking into the affects of cell phone radio waves that can excite brain cells.

The study took place for the whole of 2009, and the findings suggest that those who use cell phones for any 50-minute period suffered from an increase in brain glucose metabolism. Having looked at this study NPR points out that this has nothing to do with cancer, and that it is hard to say if the findings have any negative affect on the brain. 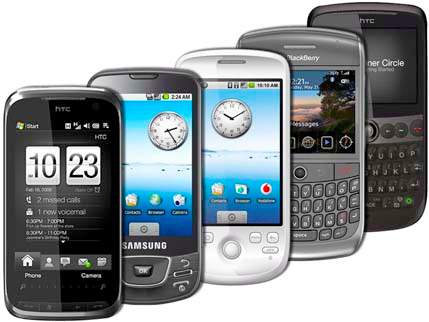 Wired reports that the Samsung Knack was the phone used in the study and has a peak SAR of just below 1 watt per kilogram of tissue; to put this into context with an up-to-date handset the iPhone 4 is twice as much. It would be interesting to know what the findings of a new study with the current range of smartphone’s would be.