If you have ever purchased an item from the Acer website, then you may have been affected by the recent Acer data breach. If you are, then you do not have to contact anyone, as the support team will be in contact with those affected customers in due course.

The breach itself happened between May 12, 2015 through April 28, 2016 on the company’s commerce website, which is a very long period of time, and thereof very worrying that the security team never came across this issue much sooner.

If you did submit any information to them, then there is a possibility that your data was compromised, which could include your name, address and also credit card details. The one piece of good news is that your Social Security numbers were not breached. 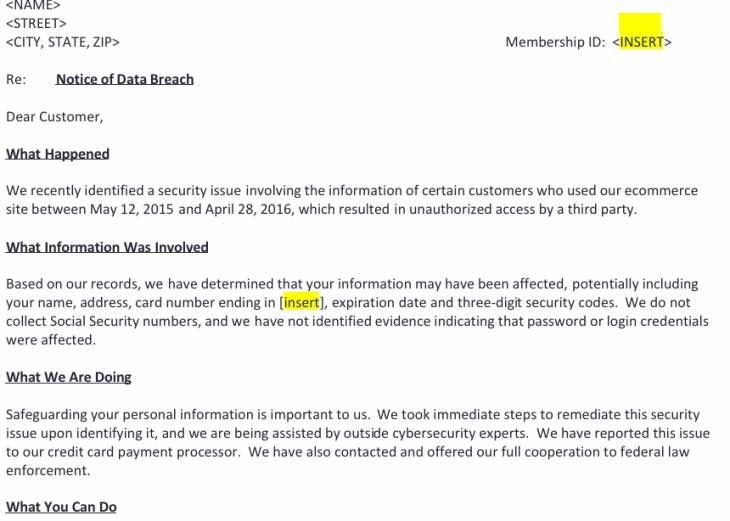 This is still very worrying for people, and so will be waiting in anticipation to hear back from Acer to see if they were one of those affected. Acer has not actually reported just how many of their customers were breached.

Acer have said that the moment they learned of this breach they took direct steps to stop this any further. The issue has also been reported to their credit card payment processor, along with contacting federal law enforcement for further support.

What you can do in the meantime – If you feel your are a victim, then you can file a police report, along with your State Attorney General’s office or the U.S. Federal Trade Commission. Acer also has more details for you in order to stay more vigilant with your credit. However, the one fact remains, this is a fault of Acer, and therefore it should not be you having to do all this work in order to safeguard your credit information.