We have some exciting news to bring to Advanced Warfare players now. We know that everyone is excited about the upcoming release of Exo Zombies, the first new zombies content to be handled by a developer other than Treyarch.

Now, we can confirm that Advanced Warfare Exo Zombies will have a mystery box. It has been a question that has been asked for months, on whether Sledgehammer would include it – now we know it is definitely in the game.

Activision has begun the traditional zombies ‘viral’ campaign. Head to the official Call of Duty Twitter account and you’ll see what we mean. 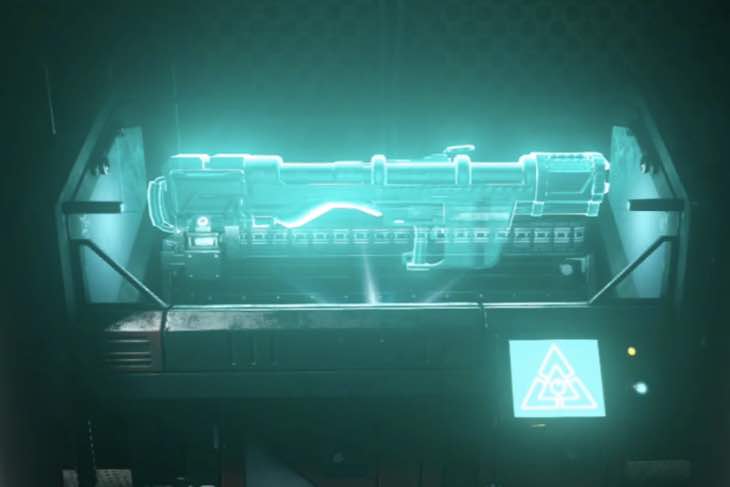 The name of the account has changed to something known as SRVR:ATLAS, with the account now Tweeting all sorts of teasers related to zombies.

One teaser in particular caught our eye, which shows a short clip confirming that the mystery box is in Advanced Warfare Exo Zombies – obviously in a new futuristic format.

It looks great as well, watch the clip above and you’ll see the weapons clearly cycling just like we remember it from Treyarch’s mystery weapon box in Nazi zombies.

We can see that aside from weapons, the Exo Zombies mystery weapon box is also going to have gadgets too. Take a look at some of the screenshots we captured as evidence of this.

Remember that the first content launches on Xbox One and Xbox 360 on January 27. Give us your reaction to the fact that the mystery box is definitely coming – are you hyped?