We have a heads-up on when you will be able to check out the exact Advanced Warfare Zombies Infection trailer release time, for PST, EST and GMT timezones.

We had a sneak preview of the new Exo Zombies Infection map with the official Ascendance trailer, but the real look at AW Infection DLC gameplay will be happening on March 29.

In case you missed it, SH Games already confirmed that the world premier Infection zombies trailer will be shown during the 2015 COD Championship final.

This will be taking place at 1am Pacific Time, which means 4am Eastern Time and 9am for everyone watching in the UK. 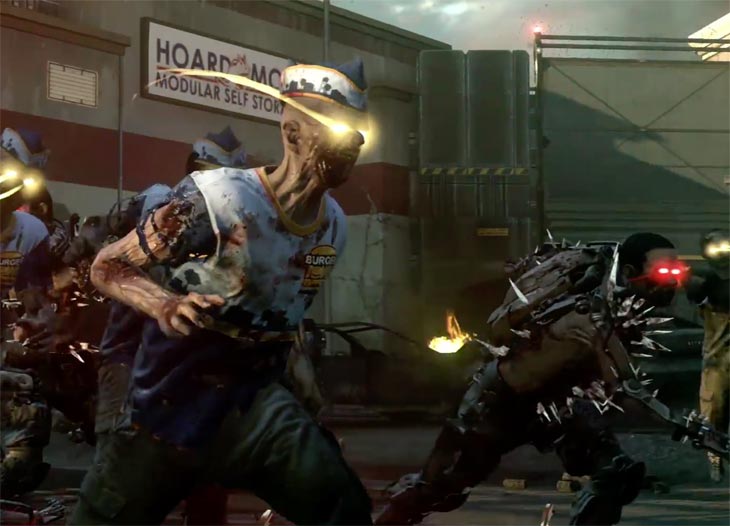 If you want to be the one of the first to see actual gameplay from Infection, this is the only way you’ll be able to watch it before it turns up on YouTube several hours later.

Remember that there’s going to be a brand new weapon in Infection to use too, called the Magnetron Microwave Gun which looks amazing as we showed you in a previous article.

It’s free to Season Pass members on Xbox One and 360, but $15 as a standalone purchase. Let us know if you are excited about the World Premiere and if you will be tuning in.

Be honest, will you keep buying new zombie content as long as it is available?