For Xbox One owners specifically, the anticipation is heating up nicely for the Advanced Warfare DLC 3 map pack Supremacy.

There’s still no release date on that content, but it usually arrives at the start of a new month for Season Pass owners.

Before that though, Sledgehammer should be releasing a general patch update with fresh in-game changes and further balance tweaks. 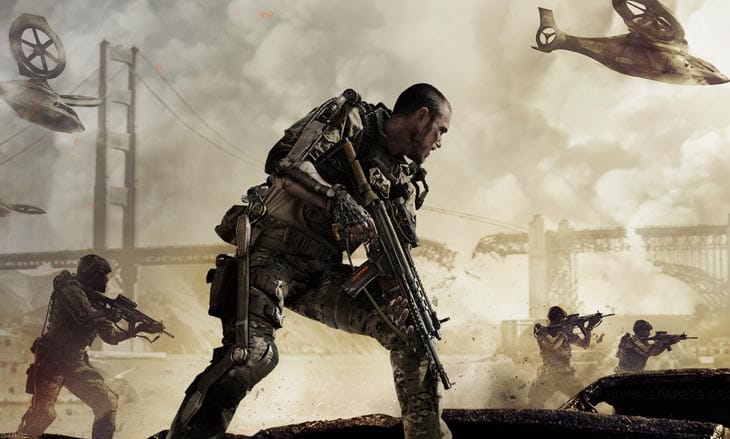 In the last update on April 27 for Xbox One and PC, Sledgehammer introduced several matchmaking improvements, as well as connectivity optimizations.

There were also a wave of new weapon balance updates, for weapons such as the MK14, ASM1, Pytaek and the EPM3. With this in mind, what do you want to see from the dev team next moving forward?

Are you looking for a particular weapon balance, or do you just want Sledgehammer to keep improving matchmaking and connectivity so matches are uninterrupted at all times?

Leave your best ideas and suggestions below. We’ll let you know when we have news on a patch date and of course, give you a heads-up on when Supremacy has been revealed.