We have an important heads-up for those of you who are constantly saying that Advanced Warfare keeps crashing on Xbox 360 on create-a-class or other in-game menus.

Activision has now identified a fix for Advanced Warfare crashes on Xbox 360 and have stated that this fix should be rolled out in a new update in June.

A recent page on the official support pages for the game confirms this, after one user complained to Activision about the persistent problems. 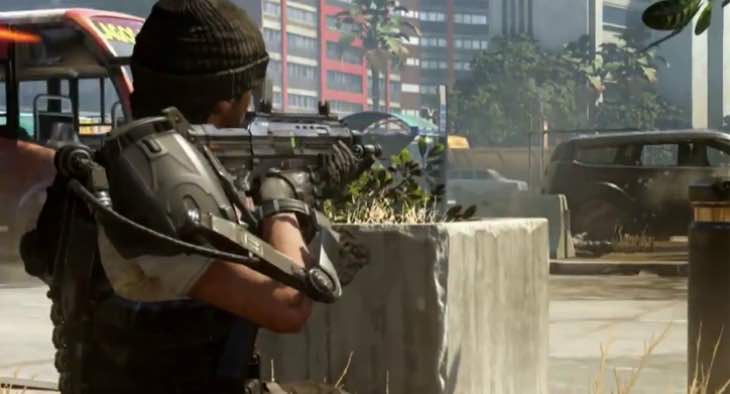 Activision replied to say that a fix for Advanced Warfare crashing on Xbox 360 should be coming in the first week of June.

In the meantime, we also have a workaround for you to try if you are affected. If you are having problems, you are advised to let the artwork and assets to load completely when cycling through options in Create a Class, or when browsing the Xbox Live Store or navigating through the in-game menu.

If you let everything load fully, you should reduce the risk of your game crashing and this should help until the official fix is out next month.

Try it out now if your game has been crashing lately and let us know how you get on with it.