We have the news that PS4 and PS3 owners have been waiting for now, with the confirmation of the Advanced Warfare Supremacy DLC release date for PS4 and PS3.

As usual, PlayStation and PC owners will be getting the content one month after Xbox – due to the ongoing exclusive agreement that has seemed to last an eternity between Activision and Microsoft.

There’s speculation that the deal has already come to an end in terms of future COD games though, with persistent rumors suggesting that Black Ops 3 DLC could go the opposite way and be timed-exclusive on PS4 and PS3.

For now though with Advanced Warfare, the usual practise applies. Activision has announced that PS4 and PS3 owners can download Supremacy on July 2, just before Independence Day. 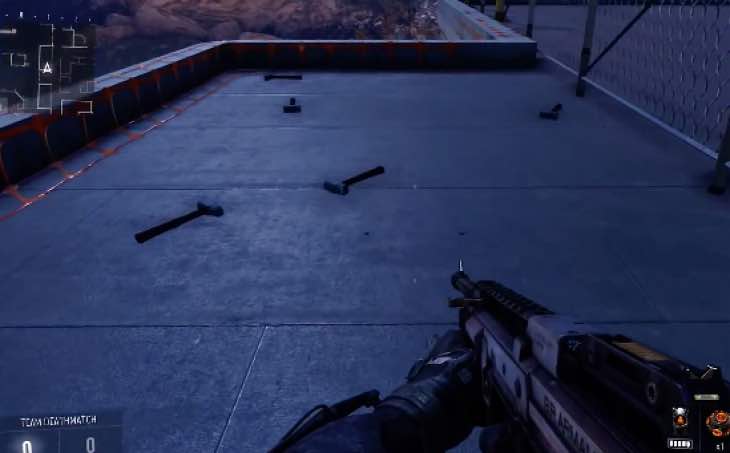 There’s also the new Carrier Exo Zombies map and another new Easter Egg to get stuck into so there’s plenty to look forward to with the new content.

Let us know if you will be buying this on July 2 and if you are hoping that the DLC agreement gets reversed for Black Ops 3 – could it really happen?