It is that time again for Advanced Warfare owners, as many of you are asking what time does the Reckoning DLC come out for PS4, PS3 and PC on September 3.

Reckoning is the last piece of content for the game before Black Ops 3 releases in November. More importantly, it contains the final piece of the puzzle with regards to the Exo Zombies saga with Descent.

Also included in the package are new multiplayer maps Quarantine, Swarm, Fracture and Overload. As usual, Sledgehammer Games has not given an indication on what time Reckoning is released on the PlayStation Store.

We have already had the PS Store update this week, so Sledgehammer’s decision to release on a Thursday means that it is up to them when the content becomes available. 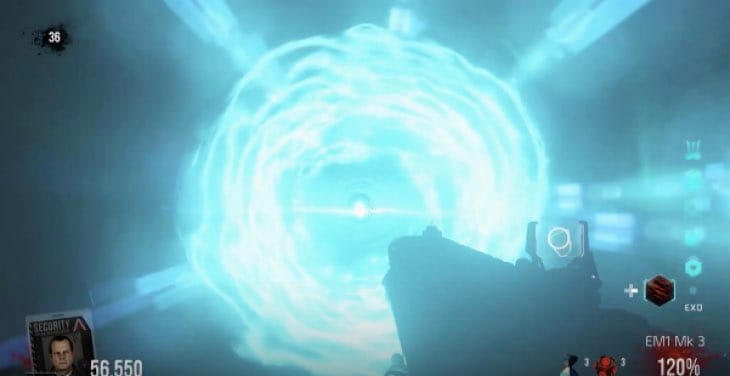 Luckily, the developer does like to stick to a pattern and we usually see new DLC packs available at around 1-2am Pacific Time. Sometimes it has been later than this, but 1-2am PST is usually a good indication on when to start expecting the Reckoning download on PS4 and PS3 to go live.

That means for those on Eastern Time, expect a very late night if you are planning to stay up. The content may not be available until 4-5am and you could be waiting even longer so we suggest you get some sleep.

For those asking for the Reckoning DLC release time in UK, between 9 to 10am is when to start looking on the PlayStation Store.

Again these are not confirmed times, but a good heads-up for those that are wondering – that’s all we can do until Sledgehammer gives a proper indication.

Are you still planning to buy Reckoning on Thursday, or are you saving your money for Black Ops 3 instead? Let us know when you see the download available in your area!