The Call of Duty Advanced Warfare Ranked Play playlist update is now live, as expected today, and this happened within the last 15 minutes on PlayStation 4. It’s not clear if Xbox One also saw this message at the same time, but during our review of the game we received a message stating “a playlist update is available and would be downloaded”.

You can see a screenshot of the COD Advanced Warfare Ranked Play section below, which is revealed after clicking Find Game. You can clearly see that Season One is now live, rather than the preseason message we saw previously. 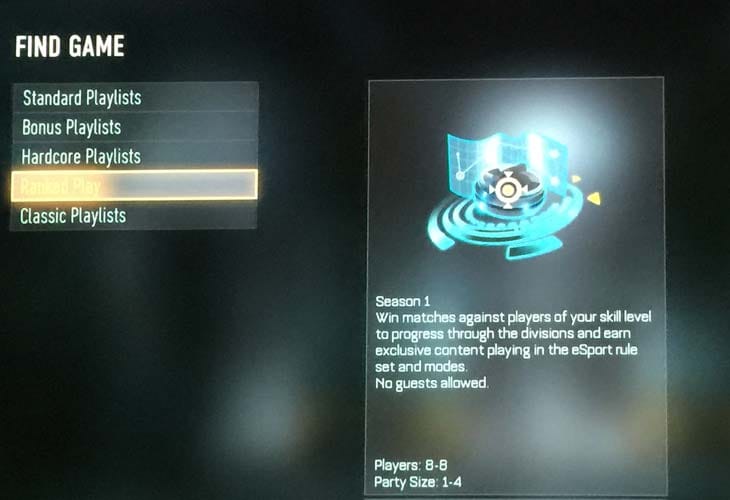 It’s worth noting that the Ranked Play playlist update takes place while in Advanced Warfare, although you might need to restart the game to make the playlist refresh with Season 1. 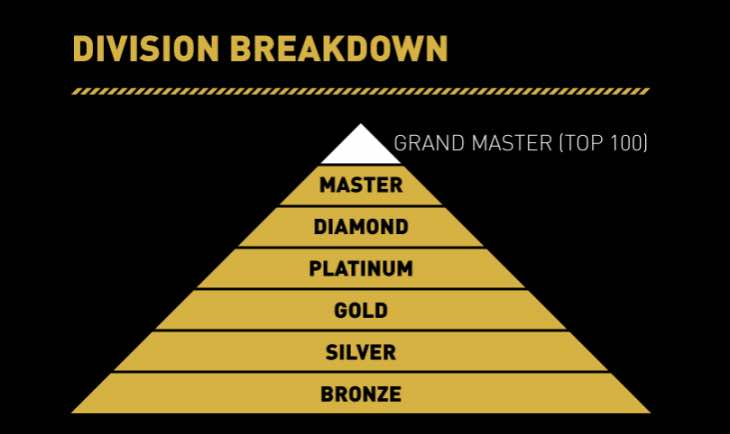 This mode allows players to win matches against players of the same skill level and then to progress through the divisions to receive exclusive rewards. This is thanks to playing within eSport modes and rule set.

Some of Product Reviews readers also mention an error message before the COD Advanced Warfare playlist update took place on Jan 9, which basically reported that the servers were unavailable. You only need to try again, and this should fix any problems in most cases.

Have you seen the new COD Advanced Warfare Ranked Play Season 1 update and if so, what system are you on and whereabouts in the world?