Initially when we were prompted to download the file, we assumed that it would be the Advanced Warfare 1.11 update for the game, as this is the next version up from 1.10 which arrived at the start of February – we can now confirm that it’s definitely 1.11.

The file size is confirmed as seen in our screenshot below, while the Advanced Warfare PS4 update notes as they appear on the console only contain ‘Bug Fixes’ – nothing else mentioned. 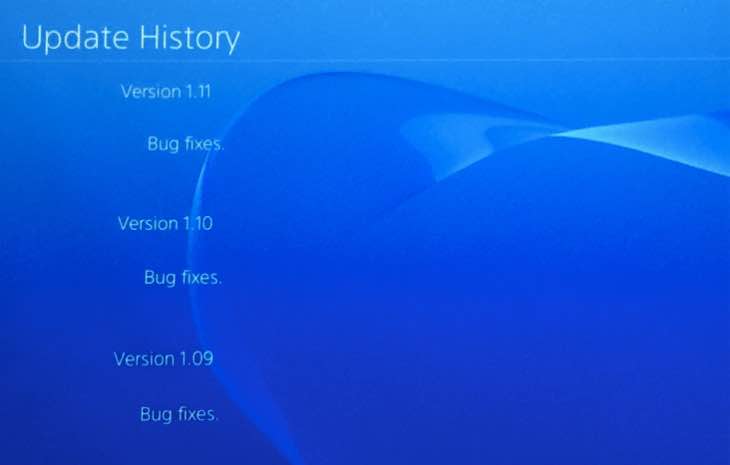 We’re not certain what else is in this update, but it could also provide compatibility for the Havoc DLC content which includes four new multiplayer maps and the Outbreak Exo Zombies map.

Let us know if you have already installed the 1.53GB update file on your console and any other changes that you notice that hasn’t been mentioned in the notes above.

When Sledgehammer posts the official Advanced Warfare 1.11 patch notes on the forum, we will update this with a link for you.