We had received a few emails over the weekend asking us when the PS4 would receive the new COD Advanced Warfare zombie map. This news had already been announced at the start of this month, although we understand some gamers didn’t see the announcement. 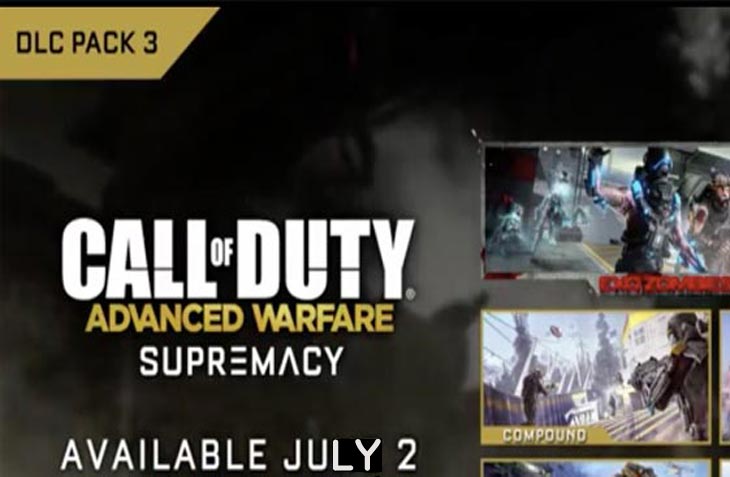 Advanced Warfare PS4, PS3 Supremacy release time – It’s not clear what time the third DLC will go live on July 2, although you can expect it to run with a similar launch to previous add-ons. Feel free to debate when you expect this to be in the comments.

We are expecting to see a new Advanced Warfare update on PS4 and PS3 this week as well, which should be patch 1.19 on the new generation of PlayStation console. This patch will bring bug fixes and support for Supremacy DLC to PS. 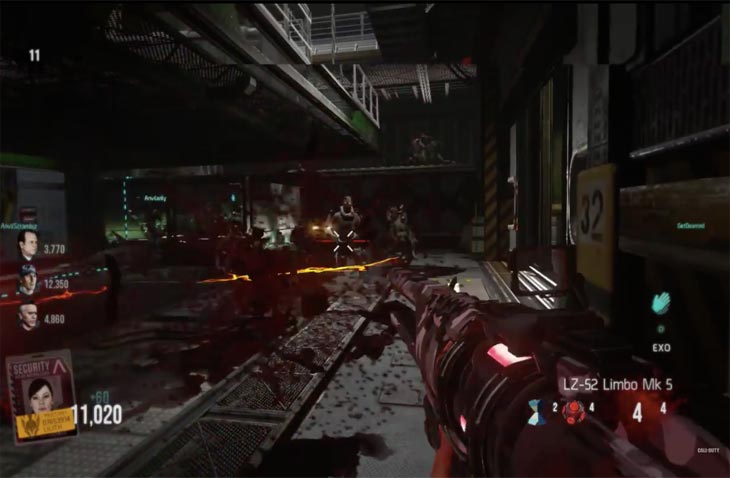 If you are playing COD Advanced Warfare on PS4 or PS3, are you ready for new multiplayer maps and Exo Carrier Zombies? We have been hands-on for at least 30 hours with Carrier Zombies on Xbox One and to say, “a lot has changed”, would be an understatement. The Carrier Zombie map features some really cool new perks that change the game completely, and losing an area due to bombs going off can really make playing harder.